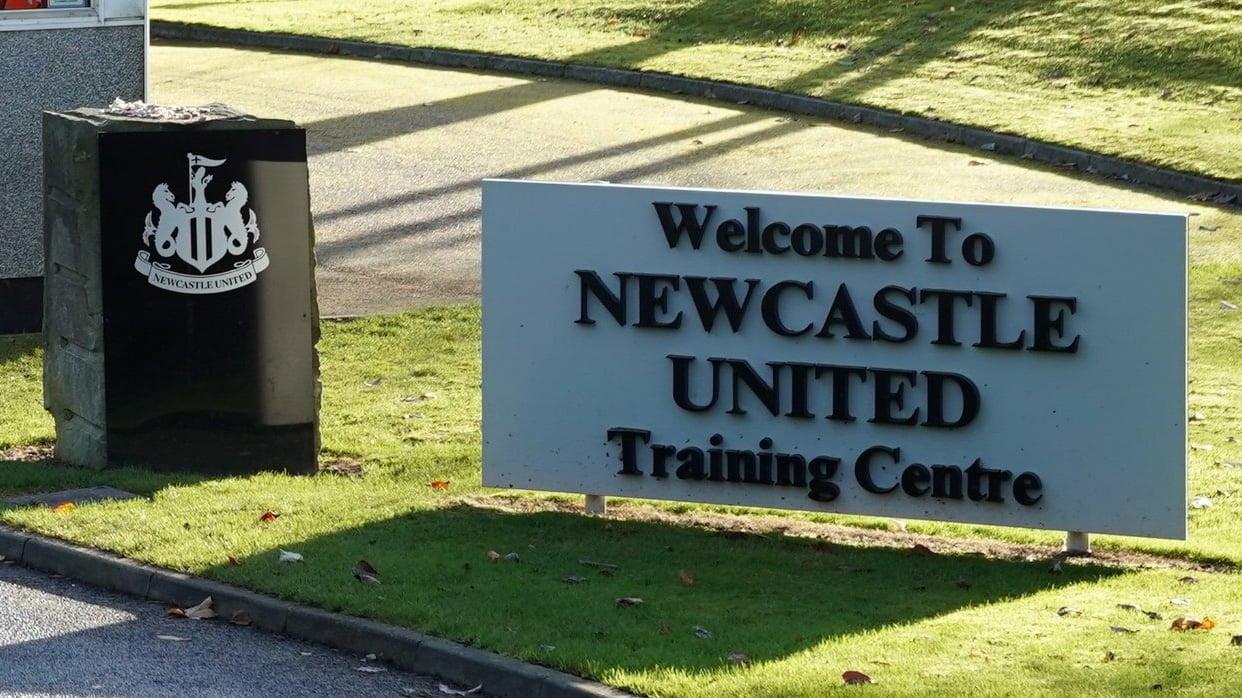 It was the first day of pre-season on Friday, as we progressed into July Eddie Howe and the Newcastle United players returned to the training ground.

With the new season kicking off just five weeks away, a crowded season with a World Cup in the middle, means there has never been a more important time to properly prepare and start the new season.

Then follows a week in Austria and a few other friendlies included in this trip, playing 1860 Munich (Friday July 15) and Mainz (Monday July 18).

With Newcastle United players returning to the training ground yesterday, the club have released a Gallery of images, with this accompanying text:

‘The likes of Bruno Guimarães, Fabian Schär, Kieran Trippier and new signing Nick Pope had a few extra days on their summer break after representing their country, but Joelinton, Jonjo Shelvey, Joe Willock and Matt Targett were among the players who took bounced back to Benton ready to get to work.

In the morning the players were divided into groups for indoor and outdoor testing before the afternoon saw the group heading to the training grounds under the watchful eye of Howe and his team.

Browsing through the image gallery and other photos/videos posted by the club on social media, we spotted the following 23 Newcastle United players from matchday one of pre-season:

As well as those 19 first-team players, there were four from last season’s Under-23 squad also pictured, bringing the total to 23. They were Isaac Westendorf, Joe Oliver , Lucas De Bolle and Jay Turner-Cooke.

The ten internationals we assume have been given extra time off:

Then this neighborhood that we also couldn’t see in the official photos, etc. :

We are now on day 23 of the 84 day transfer window so plenty of time for Newcastle United players to come in and out of the club but a turbulent time ahead as no doubt Eddie Howe and everyone at the club will want as much as possible sorted before the new season.

This last quartet which could not be seen (at least by us!) in any of the official releases, it may not be a coincidence, because most likely these four Newcastle United players will find new clubs.

The first big indication of who will be in (and out of) Eddie Howe’s thoughts for the new season will be Newcastle United players flying to Austria. It won’t be more than a week and a half away, so hopefully the head coach has as many members of his NUFC first team scheduled for next season on that plane.

The likes of Sven Botman and Nick Pope will hopefully benefit massively from Newcastle United’s early transfer action, allowing them to have a good pre-season with their new team-mates.

Some new Florida laws will strengthen DeSantis’ conservative base