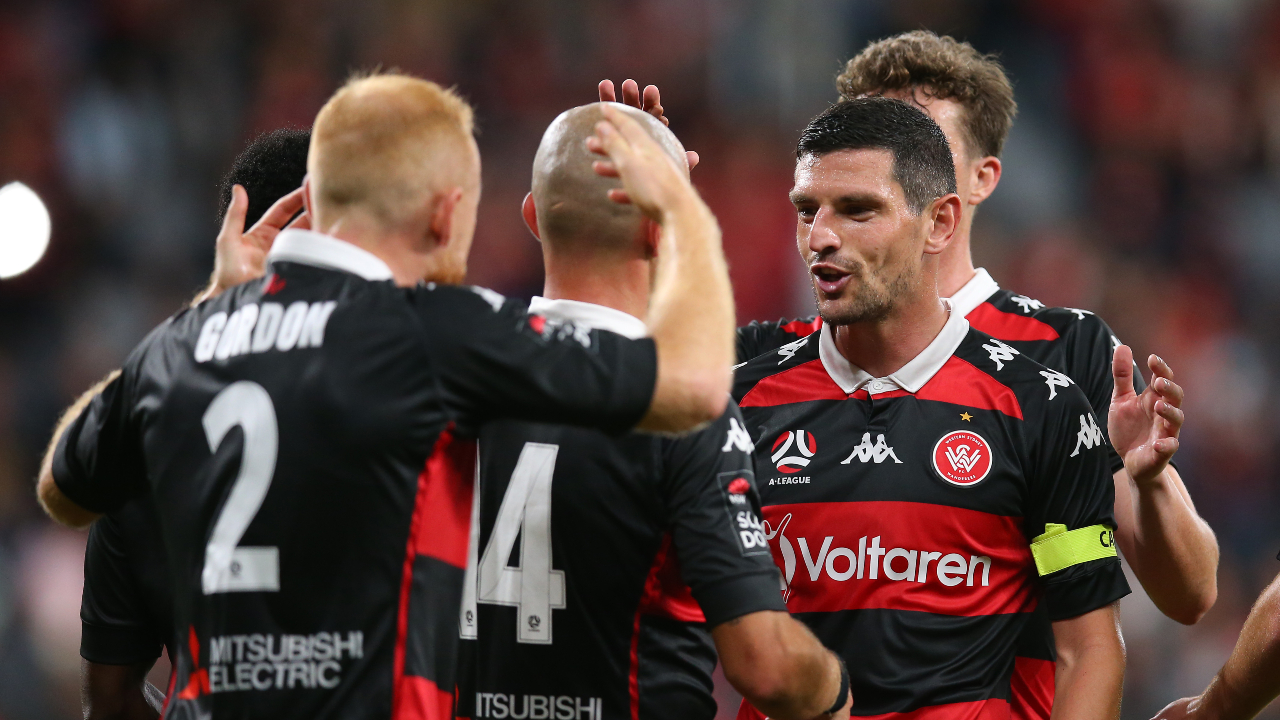 Graham Dorrans spent seven seasons playing in the English Premier League, but it took only one for him to fall in love with the A-League.

The 34-year-old lined up for the Western Sydney Wanderers last season after a career that saw him play for players like West Brom, Norwich and Rangers.

While the midfielder was forced to return to Scotland due to family issues, Dorrans clearly remembers his time in the A-League.

Despite the Wanderers’ struggles on the pitch last season, their Scottish star enjoyed the lifestyle that accompanied his move to Australia and stressed that the level of football deserved greater respect as he urged other players to join the competition.

â€œTaking my family to another continent – and the issues surrounding it – ended up being too difficult, but there are no regrets,â€ Dorrans told Daily Record.

â€œIt was an amazing place to live. I worked out everyday and we could go to the beach after that so it was a great lifestyle for everyone.

â€œI would say to any player looking to do something similar to give it a shot.

â€œThe football side was good and the club has the best training facilities in Australia. The training ground is first class, it’s on par with what the Rangers have at Milngavie.

â€œThe A-League in Australia probably doesn’t get the credit it deserves. People here have this perception that it’s not that great, but it’s not. It’s a more than decent standard and the league is full of good players.

â€œThere is obviously a salary cap, which has a bit of an impact on things, and each club has young players who must be part of the team. They don’t make a lot of money and there are older players making it, so there is a gap. It’s a bit like MLS when it comes to the pay gap but there is quality throughout the A-League.

“The West Sydney Bankwest Stadium is amazing and it was a brilliant experience that I would recommend to anyone.”

Western United Italian star Alessandro Diamanti also came to life in Australia and previously called on the A-League to introduce promotion and relegation to ensure its growth as a competition.