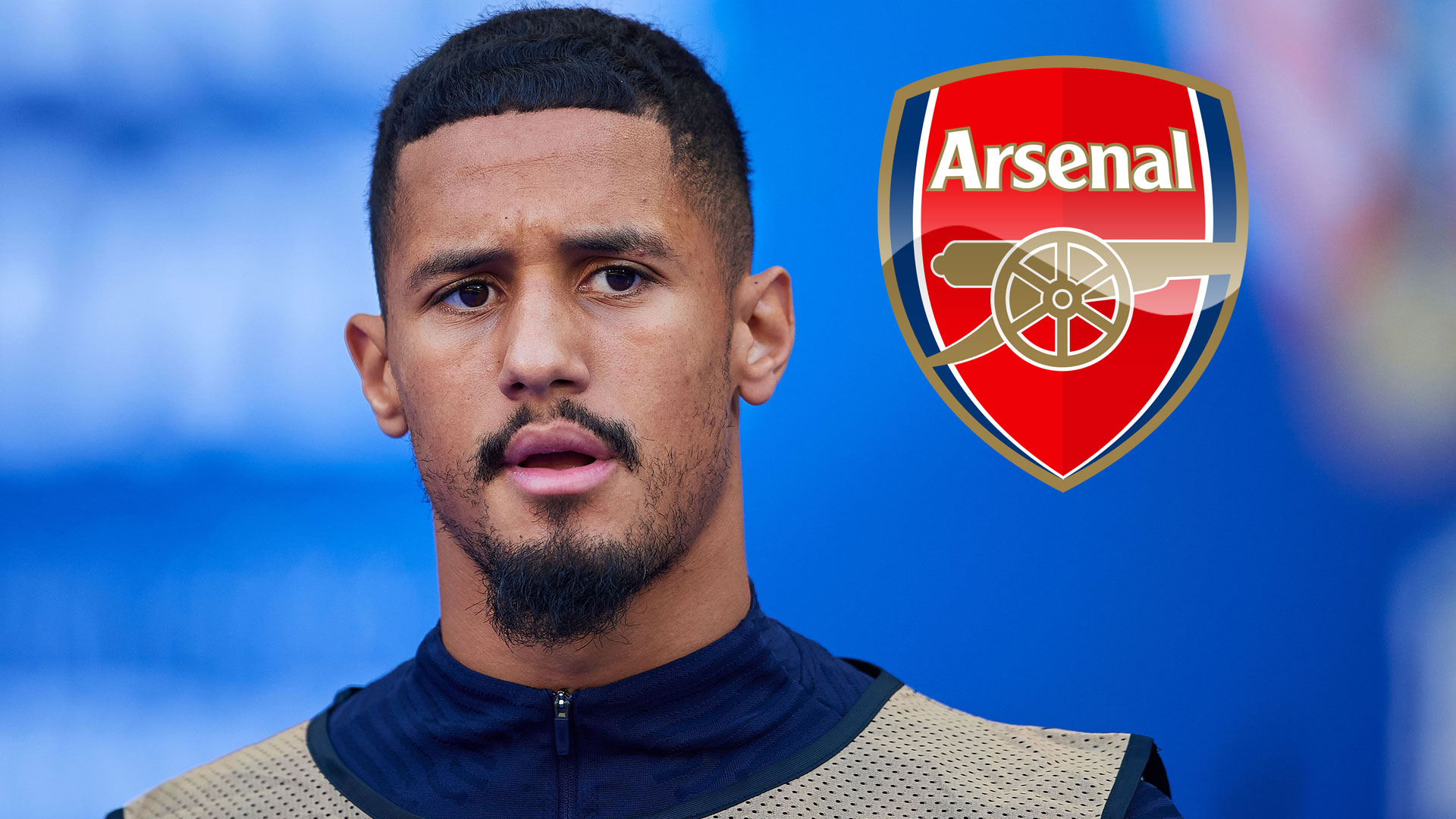 ARSENAL ace William Saliba has returned to the club’s training ground with his agent to discuss his contract, according to reports.

According AFC stuffSaliba has been scouted at London Colney to continue negotiations with the Gunners over his future after three spells on loan at St-Etienne, Nice and Marseille.

It comes after reports suggested the centre-back has held ‘positive’ contract talks with the North Londoners, who are looking to tie him down on a long-term deal.

SunSport revealed in May how Arsenal were set to open talks to extend the France international’s stay at the Emirates, with his deal set to expire in 2024.

Manager Mikel Arteta went on to say the 21-year-old would finally be integrated into his squad after his impressive loan spell at Marseille last season.

The Frenchman’s stunning form helped OM finish second in the table, with his performances earning him the Ligue 1 Young Player of the Year award.

The French giants are keen to turn his temporary stay into a permanent change.

But Arsenal will refuse to part ways with Saliba, who is set to challenge Ben White and Gabriel Magaelhaes for a starting spot this season.

The defender is keen to stay at the Emirates and has revealed he wants to show his ‘true face’ at Arsenal.

Saliba told Telefoot: “I belong to Arsenal, I have two more years left.

“I will be back with Arsenal.

“I haven’t played any games and I still want to show them my true face and have the chance to play for these fans and this great club.

“But it doesn’t just depend on me. In any case, leaving like that would be a shame.”

I’m running out of money before my next payday: what can I do?