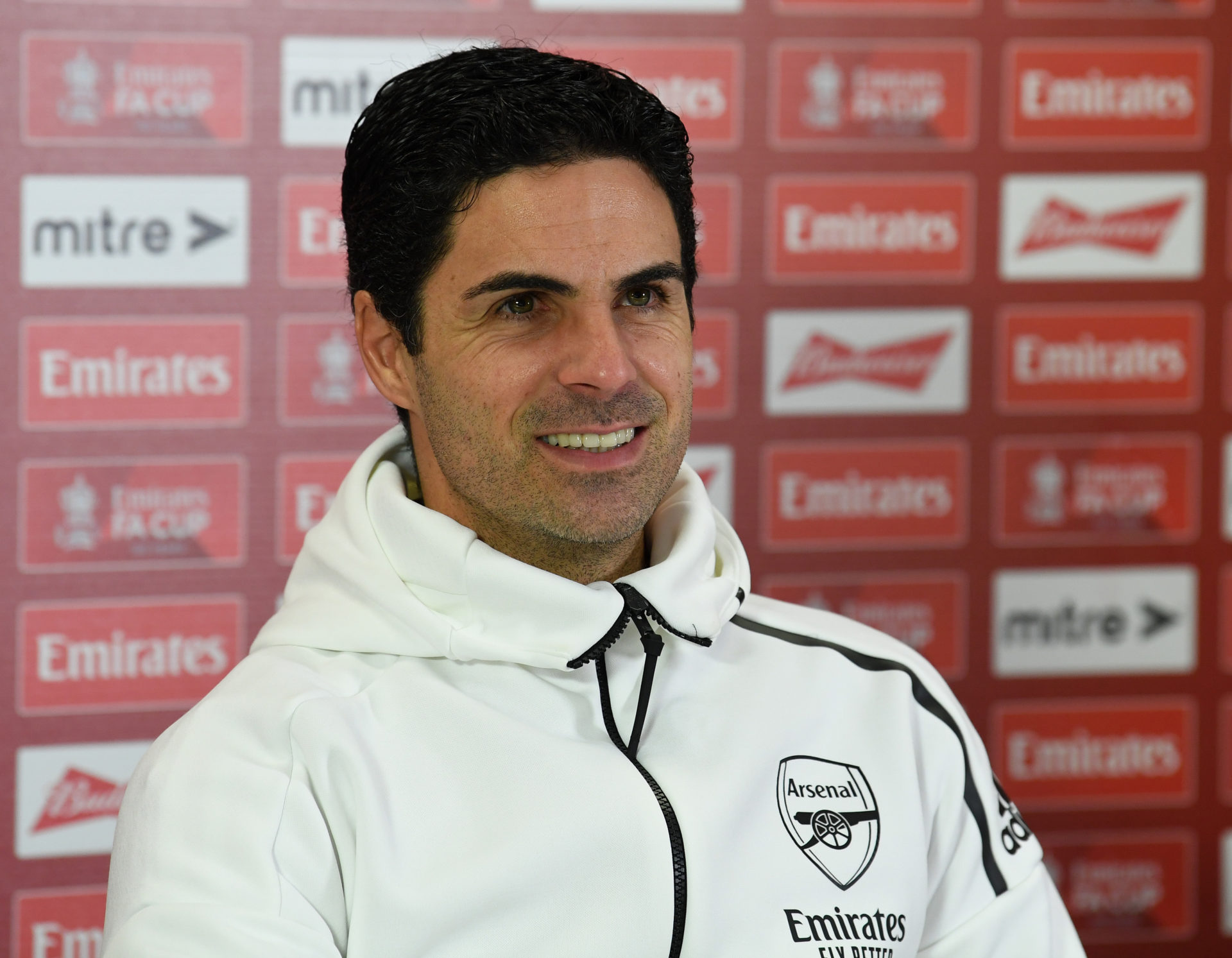 The Arsenal coach confirmed in a press conference on Friday afternoon that the Gunners are planning to sign a midfielder.

Speaking via The Guardian, the Spaniard confirmed: “We are going to move and we are going to look for options because we are very short there.”

It’s music to the ears of Emirates Stadium fans because, frankly, they need midfielders.

Granit Xhaka has been out of training at London Colney all week; Mohamed Elneny and Thomas Partey are at the Africa Cup of Nations and should miss a good part of January; and Ainsley Maitland-Niles is expected to join the Italian side Roma.

Even with someone like Elneny he is really a team player in North London and so Arsenal need more strength in midfield regardless.

Arteta is rarely so transparent about transfer issues and the fact that he has confirmed that the plan is a relatively a solid indication that someone will be signed.

Here’s how Arsenal supporters reacted to their manager’s confirmation on Friday afternoon:

Other fans have questioned why Maitland-Niles was allowed to leave if, as Arteta claims, the Gunners are “running out” of options in midfield.

But truth be told, the 24-year-old, like Elneny, was not an integral part of the Spanish manager’s plans at Arsenal.

Their only senior midfielder available for Sunday’s FA Cup visit to Nottingham Forest looks like Albert Sambi Lokonga and that is first and foremost why the North Londoners are strengthening this position.

In other news, after Tottenham talks, club open negotiations to replace ‘incredible’ star