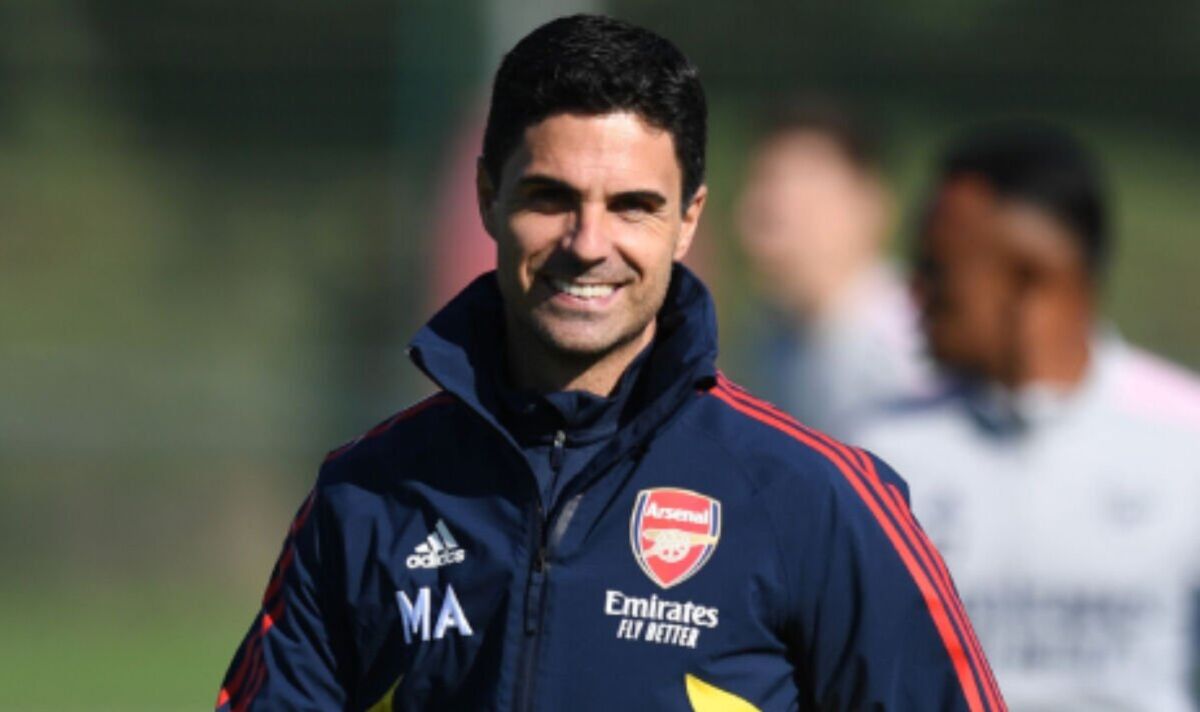 Arsenal goalkeeper Matt Turner has explained a moment on the training ground that highlights the culture change Mikel Arteta has made at the club since taking over. The Gunners reportedly had several dressing room problems when the Spaniard took charge, but the club are now in a much better position with the Premier League summit.

USA stopper Turner joined the Gunners in the summer as a competitor to Aaron Ramsdale and has revealed how an early conversation with his new boss changed his outlook. “We were playing a little possession game and it was really, really tight,” Turner said. MLS soccer.

“I tried to pass and gave the ball away. I was visually frustrated and upset and he just came up to me and pushed me. He was basically like, ‘I don’t want to see this. I don’t like to see that reaction. I want to see you get up and carry on.

“I think it really set the tone for my mentality at the club and just to carry on no matter what. If you fail, it doesn’t matter. What matters is how you react, not the failure itself. It was a really good time.

“My game has come a long way since I started at Arsenal. Just the speed and intensity of everything, every day. Mikel accepts nothing but full gas in training sessions , so you have to bring it every day, otherwise you will be discovered quite quickly in the field.

DO NOT MISS
Arsenal and Liverpool have announced the transfer price for Mykhaylo Mudryk
Man Utd, Liverpool and Chelsea included in five-club fight for Nwaneri
Arsenal transformation could be complete as soon as Edu ‘renews’ offer

Turner made his Arsenal debut in the 2-1 win over FC Zurich in the Europa League and may get more opportunities in the cup competitions ahead of the World Cup where he could face some of his club mates such as Ramsdale, Bukayo. Saka and Ben White with his national team.

“Playing in the Europa League was a nice tick box and I felt like after the first five minutes I kind of settled into the game and felt really, really good about the way I did,” Turner added.

“[Now it’s] kind of keep moving forward and focus on those two games and then from there we have 13 games between the end of this break and the World Cup. Busy times ahead.

To watch Arsenal’s All or Nothing documentary for free, sign up for a 30-day Amazon Prime trial here