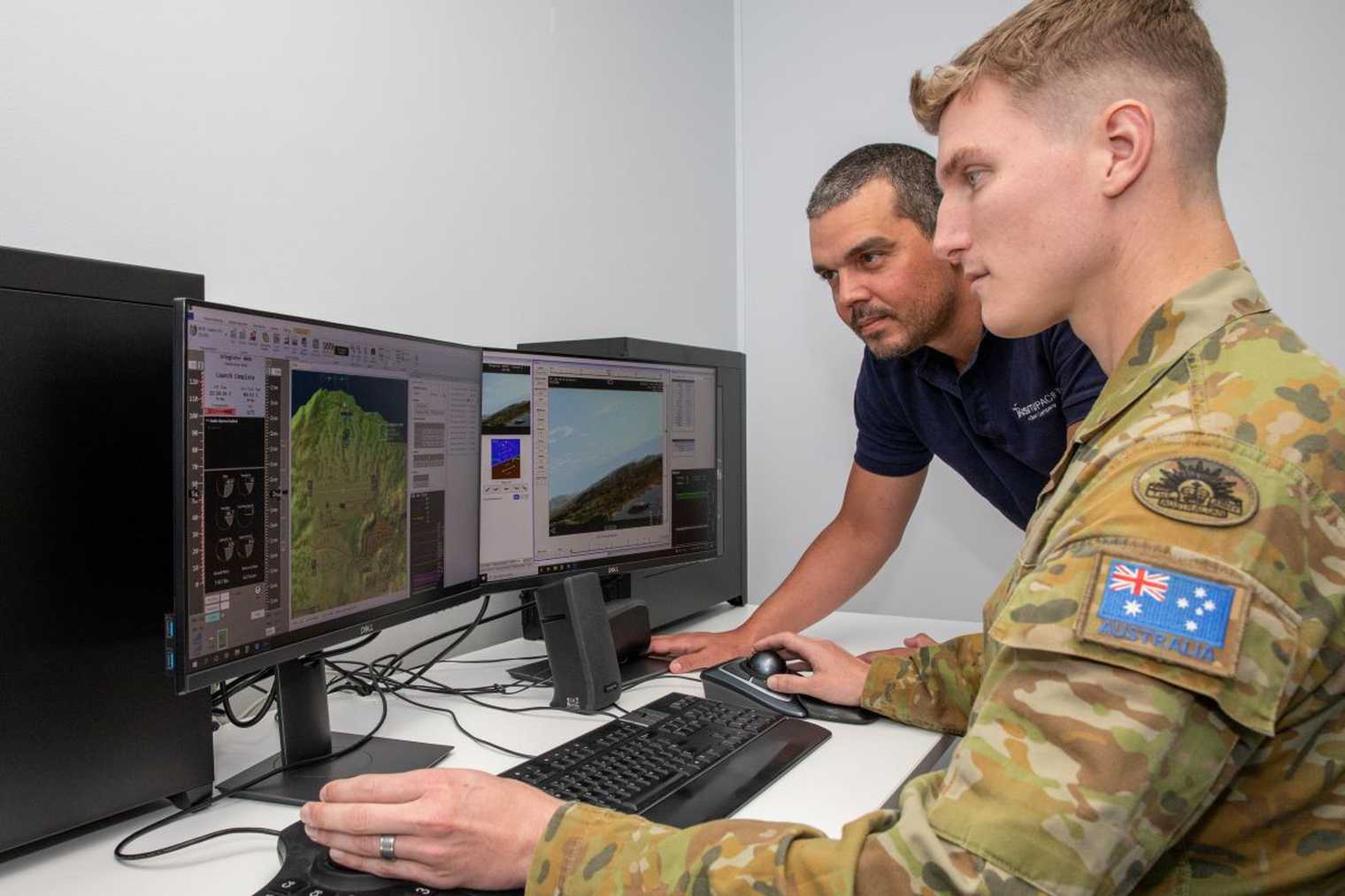 The first Integrator UAS Pilot Course for the Australian Army is underway, the Army announced on June 23.

There are currently 12 students in training at Insitu Pacific’s established training center in Brisbane.

Pacific Institute Director General Andrew Duggan said in a statement that the start of the inaugural pilot course was an important milestone in bringing the UAS Integrator into service with the Australian Army under the Land129 Phase contract. 3.

Under the LAND129 contract, training will include both flight and maintenance courses, with several courses to be delivered periodically over the next five years.

Insitu Pacific was established in 2009 as a division of Insitu Inc and serves defense customers in the Asia-Pacific region and global commercial customers.