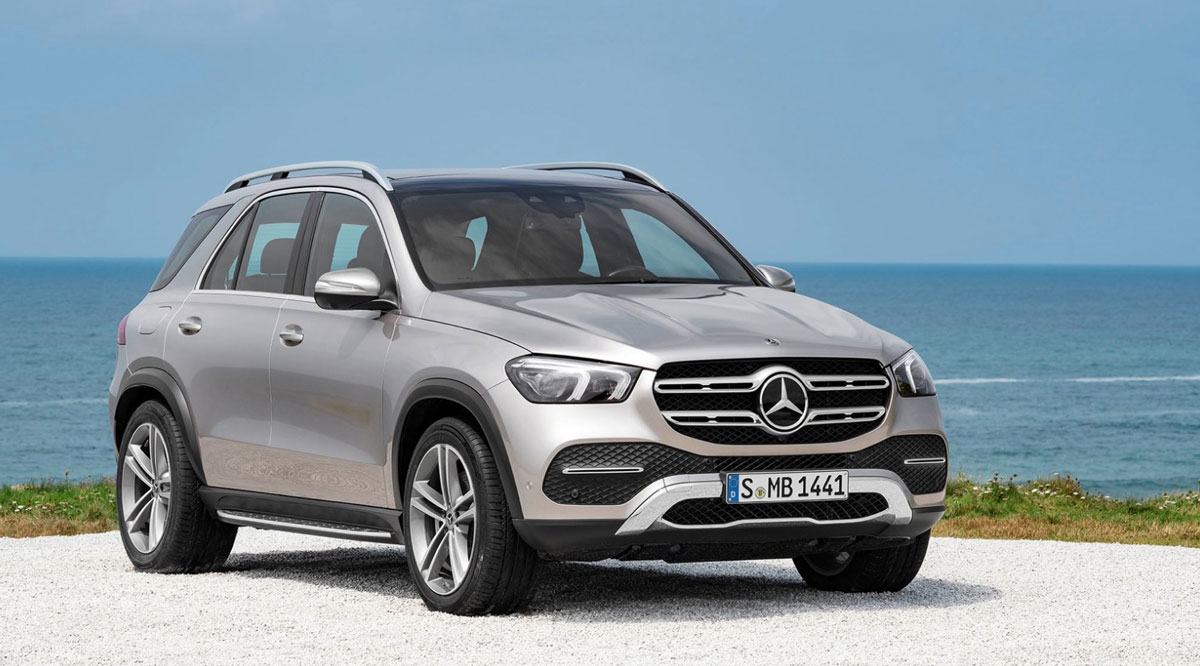 VANCE, Alabama – As Mercedes-Benz US International continues to expand its $ 6 billion auto assembly business in Alabama, the company is also investing in schools and training programs across the state, including rural counties.

In turn, schools and training programs help fill the automaker’s labor pool, a crucial part of its strategy to start producing electric vehicles – and the batteries that power them – in Alabama next year.

Mercedes recently announced the donation of 15 of its luxury SUVs, with a combined value of over $ 700,000, to support workforce training.

Most GLE SUVs, all produced at the Tuscaloosa County plant, were previously used as test vehicles and cannot be sold or driven on public roads. But they can be used as classroom tools.

â€œWe found a sustainable solution to reuse the vehicles – which would have been destroyed at the end of their test cycle – and instead diverted them for educational purposes,â€ he said.

To date, the company has donated more than 40 vehicles to area high schools that serve as feeders for two-year colleges.

Many of these schools are in rural Alabama, said Steve Colburn, human resources specialist at MBUSI. He travels to high schools statewide to visit students, discuss career opportunities, and promote the Mercedes TECH program which offers an associate’s degree in advanced automotive technology.

â€œThe other day I did a presentation at Hubbertville High School in Fayette County and there are a few senior students who have applied to the Mercedes TECH program for fall 2022,â€ Colburn said.

Colburn said MBUSI is committed to releasing vehicles and other technology to the community when it becomes available, especially for schools with automotive technology programs in place.

â€œWe want these vehicles to be used and for the students to really learn the technical aspects of our SUVs,â€ he said.

Some of the donated vehicles are for the Modern Manufacturing Center of Excellence program run by West Alabama Works, which coordinates workforce services in Bibb, Fayette, Greene, Hale, Lamar, Marengo, Pickens, Sumter and Tuscaloosa counties. .

The program is located at schools in four regions of Alabama, one for each of the automakers that operate in the state, including Mercedes, Honda, Hyundai and the Mazda-Toyota partnership, said Donny Jones, executive director of West Alabama Works and Chief Operating Officer. member of the Western Alabama Chamber of Commerce.

In western Alabama alone, seven schools have launched the program, which prepares students for entry-level manufacturing careers with automakers in the state. More schools in the western Alabama region and in the other three regions surrounding other automakers are expected to launch the program next year.

Jones said many schools are in rural counties and each region works closely with the neighboring automaker.

â€œThe automakers are involved in what is taught,â€ he said. â€œThis is a business and industry initiative in partnership with K-12 and post-secondary education. “

Rolf Wrona, vice president of human resources at MBUSI, said the company is focused on engaging students in manufacturing and technology.

â€œOur Mercedes-Benz SUVs will allow us to bring technology to students,â€ he said.

Read about the MBUSI hiring campaign.

(Courtesy of Made in Alabama)

What if every student received an Individual Education Plan (IEP)?