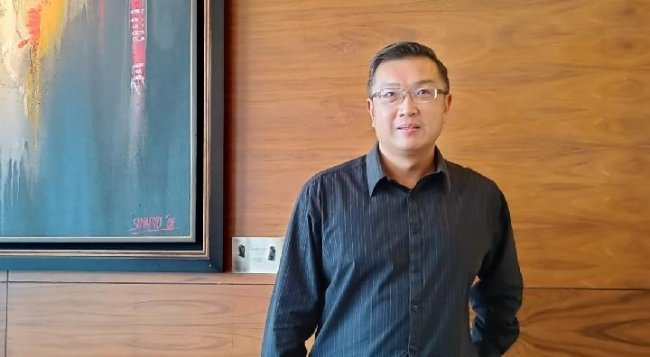 TEMPO.CO, Jakarta – EdgeConneX, a pioneer of hyperlocal to global hyperscale data center solutions, will expand its presence in Asia by acquiring GTN data centers in Indonesia. To improve the operations of its Indonesian staff at GTN, the company sends its Indonesian workers to train abroad.

Kelvin Fong, EdgeConneX’s general manager for Asia-Pacific, said the company currently has 19 employees in Indonesia. But this number will increase to 40-50.

“We send them to our offices in the United States and Amsterdam for training. Upon their return, they can help improve the skills of other Indonesian staff; operations, technicians and engineers,” he said. he said in Jakarta, Wednesday, October 26.

The training process is currently underway. The company sends them to training schools in Europe for two weeks.

“They returned to Jakarta today, October 26, and the next batch will be sent for training,” he said.

Kelvin expressed his pride in his company-owned campus in Amsterdam, the Netherlands. Kelvin said the campus is probably the best training ground because there are a lot of technical and operational complexities.

According to his calculations, it is estimated that an engineer there can take up to 10 engineer workloads. “That’s why we are improving them in terms of skills and salaries. We will pay them more, but for that we have to improve their abilities,” he said.

This will give the company the opportunity to recruit experienced operators while taking interns from industry, either universities or technical institutions.

“So we are definitely open in terms of partnership. We are not only doing this in Indonesia but also in other countries. I strongly believe in educating the next generation. We train them because by training them , they also help us.”