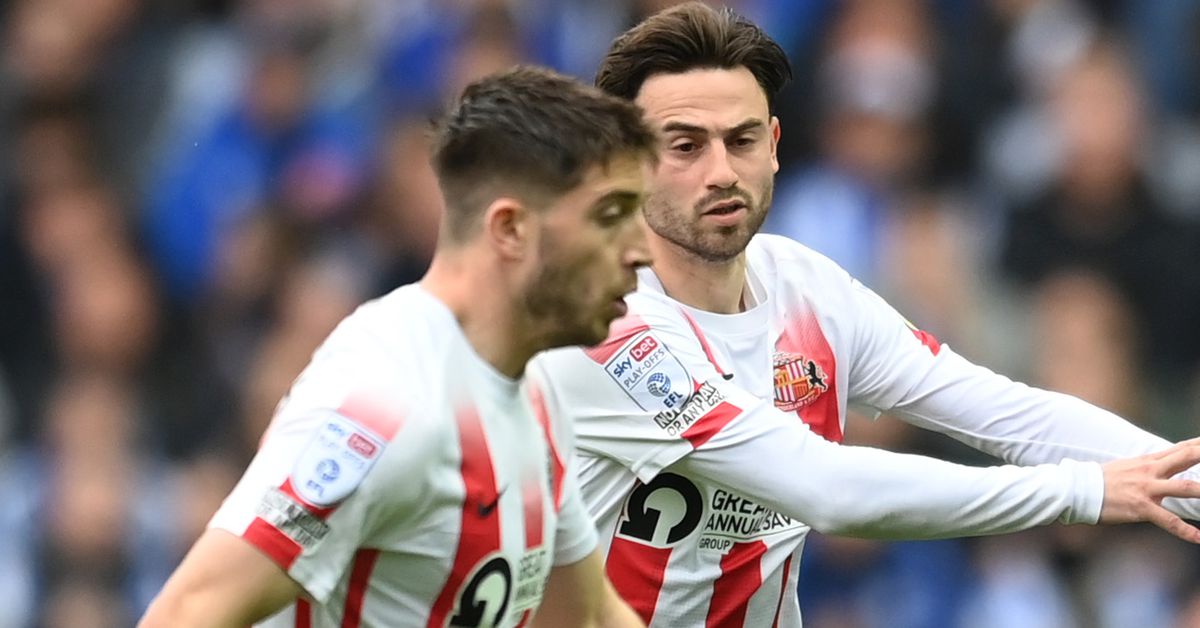 Editorial: Ownership situation distracts us from other issues at SAFC – time to get started!

Whenever the ownership situation of a football club goes through a period of change, there will undoubtedly be a ripple effect on the other important elements.

What gaming budget should we work with?

To which actors can we make firm offers?

Do our ambitions match those of the players we are trying to both recruit and retain?

What about our ability to grow our marketing department, our ability to purchase additional merchandise, and our ability to increase staff levels in the club shop, ticket office, Black Cat House, Academy of Light and everywhere in between?

It may well be that the budgets for this season have already been approved by each of our shareholders and none of this is a problem, but it is still a question.

When the club announced the first team and successful U23 roster on May 25, it was noted that new deals had been offered to the out-of-contract trio of Lynden Gooch, Bailey Wright and Patrick Roberts.

All three took their summer vacation after the playoff final and will no doubt have enjoyed the time they have gained, but given the team is expected to return to the Academy of Light for day one of pre-season in just nine days, this week must surely be the time to unlock the situations of each of them so that players and the club know where things stand once our preparations for the championship are underway .

Lynden Gooch has been spotted at a training camp in Dubai with former Wigan team-mate and unofficial head scout Max Power and press rumors have linked him with a move to Swansea City in recent days – he could be an interview with an agent to try to push his salary demands upwards, but it could also be that the Cali Kid is a wanted man.

What we don’t need is an extended saga with any of these players – they all need to be out and training at the start of pre-season, to make sure everything the world is off to the best possible start.

And what about new recruits?

I can’t be the only one who’s noticed there’s been a lack of discussion around who we’re targeting or not, and while that’s not always a bad thing (and, personally, I prefer it when we move our business quietly and do things quietly), I find it interesting that there aren’t many agents using the Sunderland name to try to generate interest in their players in the press.

Maybe it will increase over the next week.

My Roker Report marred Chris Wynn mentioned privately the other day that he wanted to buy his son Sunderland products for his birthday but couldn’t because the club’s online shop is so poorly stocked.

It was a farce in the build-up to Wembley, and the club missed out on a lot of money when it came to replica kit sales, but as long as that’s in the past, wouldn’t it be nice to hear what kits we’ll be playing next season, so eager fans can pre-order and grab theirs before the new season starts?

New signings for next season’s U23s have been pictured holding last season’s kit, for example – it’s just a small thing, but those things matter to some of us.

It looks like we are lagging behind other clubs on that front too, but maybe I’m wrong.

Either way, I think we could use some good news in the next few days, and the launch of our new tapes would be a timely distraction from the ownership silliness.

✍️ We are pleased to announce the signing of Michael Spellman, who will join our Under-23 squad after a successful trial period.

Our pre-season fixture schedule was finally announced last week, but we still don’t know who we’re up against in this second game in Portugal – and fans making the expensive trip to the Algarve won’t just want to know who we face, but will want to take their tickets. A move on that front wouldn’t hurt!

And similarly, regarding ticketing – it feels like after an initial push after the playoffs, we barely promoted the sale of season tickets on the club’s social media.

With that in mind, it’s time to be aggressive, it’s time to get creative and it’s time to really get the hype around next season going – we need as many supporters on this pitch as possible. next season. Admittedly, it’s not always easy to sell to casual fans when you have negative vibes around potential new owners.

Still, it would be great to see a real rampant campaign targeting supporters young and old, selling them the dream and getting them to buy into the club’s vision for next season. After all, we all want the same thing – a united, forward-thinking and vibrant football club ready to take on the Championship next season and compete to the best of our abilities.

I know, I know… you’re probably reading this and thinking I’m nitpicking – I know they’re not just sitting on their hands, waiting around – but it would be nice for once if the club could appear to be there. avant-garde at all levels.

These next nine days or so before players and coaching staff return to the club’s training base could be quite crucial in determining how well prepared we are ahead of what will be an incredibly difficult season at the second tier.

Let’s dot the i’s, cross the t’s and continue. There is a lot of work to do.