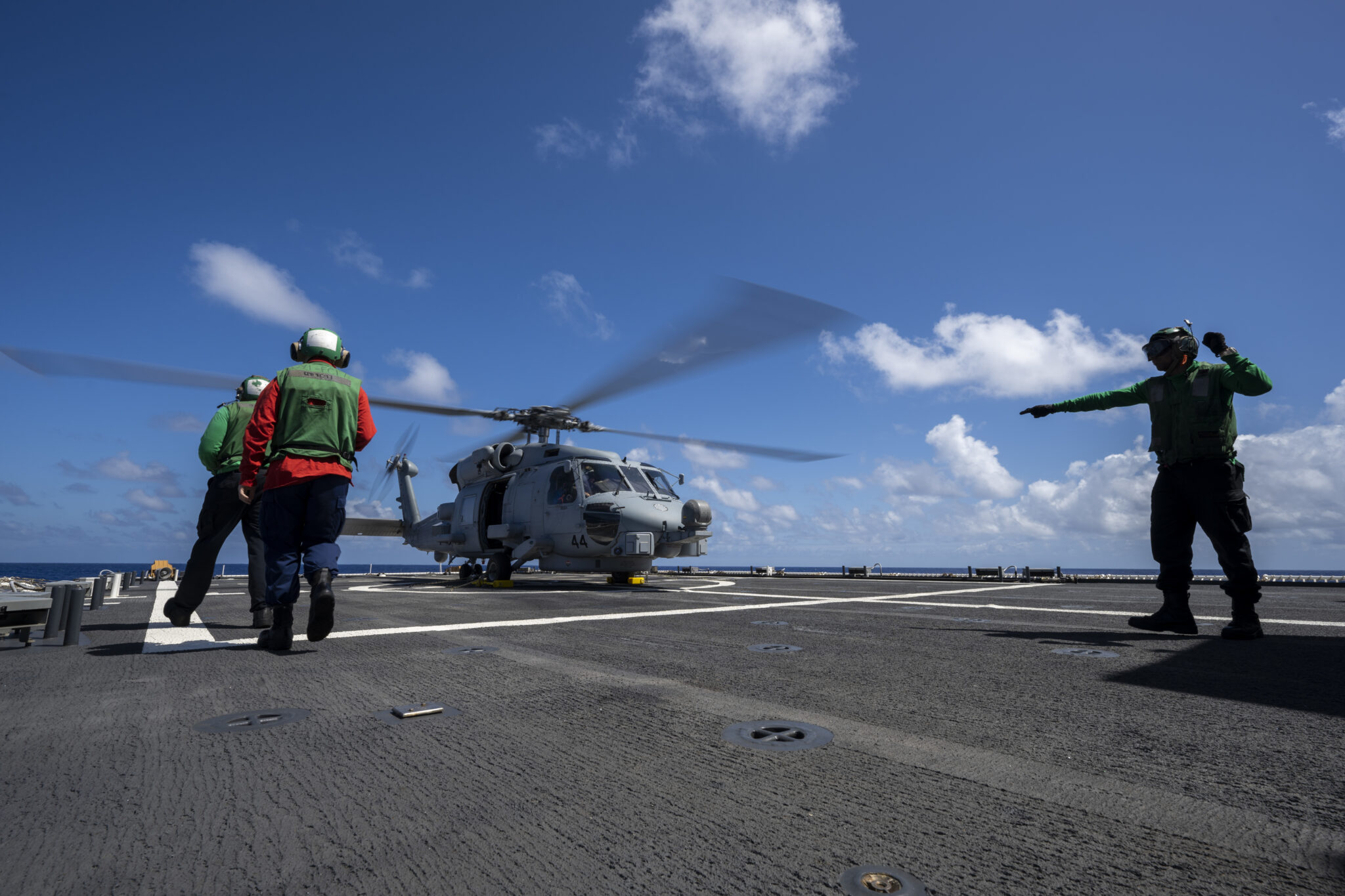 PEARL HARBOR – Four Hawaii-based Coast Guard units concluded operations contributing to the largest Coast Guard involvement in RIMPAC history and returned to service to residents of Hawaii and the Pacific Rim on 4 August, the 14th Coast Guard District said in a release.

U.S. Coast Guard Cutters Midgett and William Hart, Pacific Dive Locker, and Honolulu Maritime Safety and Security Team partnered with militaries from Australia, Peru, Republic of Korea, Canada , France and Japan in the port and offshore portions of the Rim of the Pacific 2022, which took place from late June to early August. The exercise marked a series of “firsts” for Coast Guard involvement.

Following RIMPAC, Midgett’s crew will go on patrol in the Western Pacific to build on the regional partnerships demonstrated here and conduct international training and fisheries enforcement. William Hart’s crew will perform necessary maintenance, complete training and resume their role as standby search and rescue assets for ships in distress in the waters around Hawaii, a role they share with both other fast-response cutters in Honolulu, Cutter Joseph Gerczak and Cutter Oliver Berry.

This year’s RIMPAC exercise featured the first Coast Guard-led humanitarian assistance and disaster relief exercise. The exercise tested the reopening of a port that had been hit by a simulated hurricane. A Coast Guard MSST Honolulu boat crew partnered with U.S. and Royal Australian Navy underwater survey teams to conduct underwater surveys of Honolulu Harbor to identify hidden hazards. After that, divers from the Coast Guard Pacific Dive Locker worked with divers from the U.S. Army and Republic of Korea Navy to clear hazards and practice keeping navigational aids underwater.

“It was an incredible opportunity to work alongside our partners in the Blue Pacific to strengthen our relationships,” said 14th Coast Guard District Commander Rear Admiral Michael Day. “Our ability to come together for RIMPAC 22, in person, has helped reconnect within and outside the region. It is through these connections and relationships that we will move forward to strengthen impactful engagement opportunities.