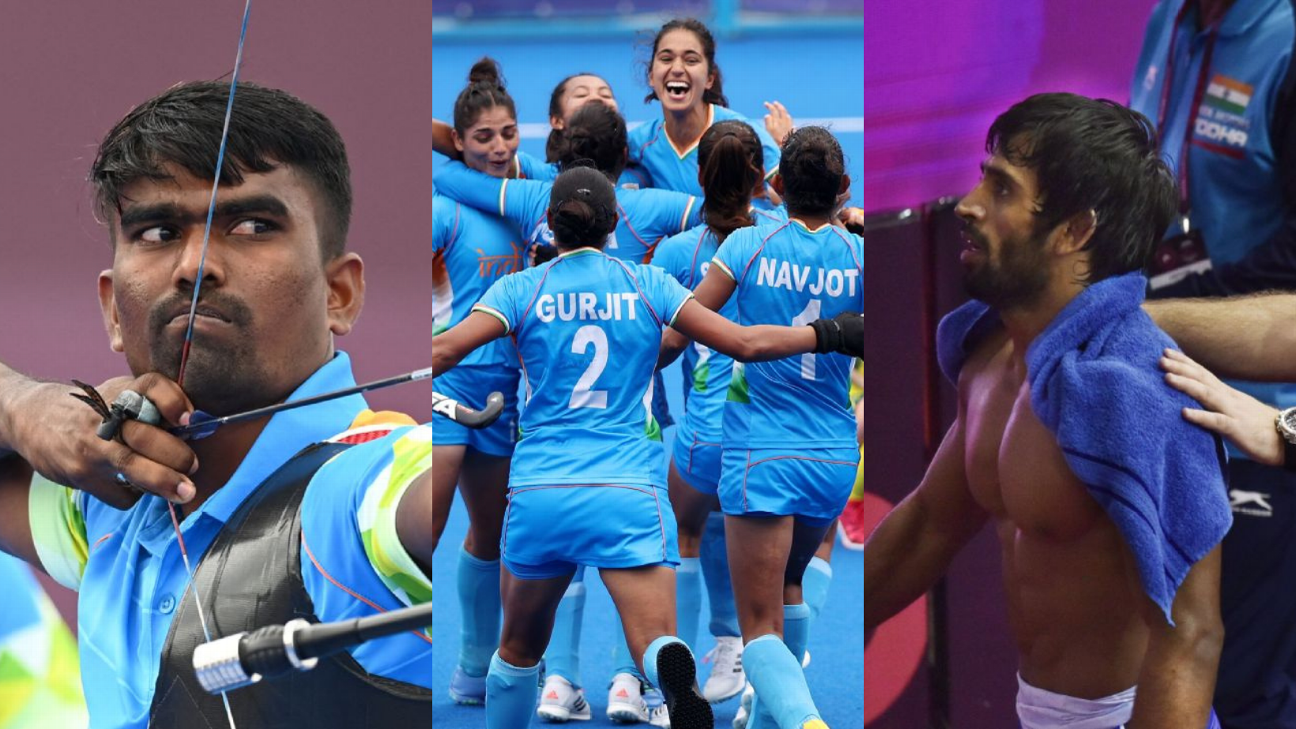 How it affects Indian teams

The postponement of the Asian Games was a huge disappointment for a few athletes, but it also removed the dilemma for National Sports Federations (NSFs), who were forced to field separate teams for Asiad, the Birmingham Commonwealth Games and their respective world events.

The continental multi-sport show, scheduled for Hangzhou from September 10 to 25, was postponed on Friday due to the worsening pandemic situation in China. However, now that a big event is no longer on the schedule, DSFs have devised new plans.

The Wrestling Federation of India (WFI) was due to send its second-best wrestlers to the World Championships in Serbia (September 10-18) and its top grapplers to the CWG and Asian Games since Worlds was not an Olympic qualifying event this year .

However, the WFI has now decided to send its best wrestlers to the big three events and will choose the teams through tryouts.

“We will organize new trials for Asiad in six Olympic categories. Once we know the dates, we will decide accordingly. Worlds, but now we will choose the Indian team in all 10 categories, based on new trials,” WFI deputy secretary Vinod Tomar told PTI.

“Additionally, for the next events of the UWW Ranking Series, we will allow medalists from the Asian Championships in Mongolia to compete. For the categories in which we have not won medals, the WFI will decide which wrestler will compete since tryouts will not be held for UWW events,” he added.

According to the UWW calendar, three ranking series events are lined up in Kazakhstan (June 2-5), Rome (June 22-25) and Tunisia (July 14-17) ahead of the World Championship.

Hockey India had decided to field a reserve team at the CWG and its best players at the Asian Games in Hangzhou since the Olympic places were at stake in the men’s and women’s events at the Asiad. The winners earn the right to compete in the Paris 2024 Olympic Games.

The federation are apparently deciding whether they can field a mix of youth and experience at CWG Birmingham.

“Now that the Asian Games are postponed, the main players of the team can be considered for the CWG, but it depends on the deliberations with the coaching staff, which will take place soon,” said a senior HI official, who did not wish to be named.

“There may be a mix of young and experienced players in the CWG squads.”

However, the Archery Association can now modify its plans.

“It’s good news for us, it gives us more time to prepare. Some of our best archers missed the cup, so they will have another opportunity. Now we can modify the original plan and give chances to the young people to come to the next World Cups. A decision on this will be taken at our central committee meeting in a few days,” said AAI General Secretary Pramod Chandurkar.

Indian Athletics head coach Radhakrishnan Nair said they have bigger goals in mind and are focused on preparing athletes for the Paris 2024 Games.

He hinted that there will be changes in training plans.

“We always have long-term training plans. We even started the training plan for the Paris 2024 Olympics from mid-October last year. These Asian Games and CWG are elements base (for the Olympics). But some changes will be there as the Asian Games are postponed,” Nair told PTI.

The postponement should come as a relief to track and field athletes, as they can breathe easy with one less event in a busy schedule. Now they can only focus on the World Championships (July 15-24) in Eugene, USA, and the CWG in Birmingham.