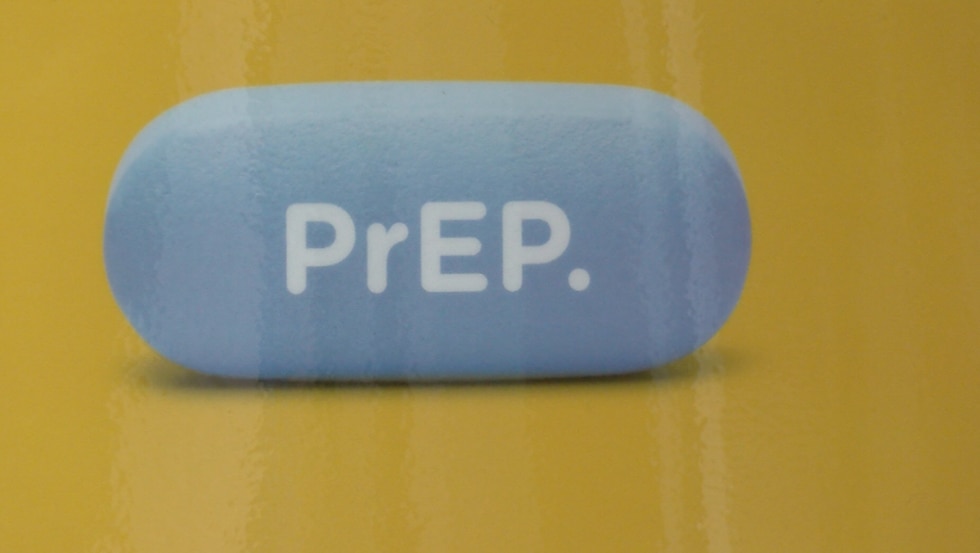 SPRINGFIELD (WGEM) – Illinois is set to become the eighth state to allow pharmacists to dispense HIV-preventing drugs. Defenders say a plan who came out of the Illinois Senate and House could increase access to lifesaving drugs.

People usually need to see an HIV care provider to get pre- or post-exposure prophylaxis treatment, and this is a barrier for many people in black and brown communities. Unfortunately, only 31% of Illinois residents who could benefit from PrEP receive a prescription.

This bill could allow pharmacists to provide medication and care to people without having to see a doctor. Proponents say it will also help pharmacies refer people to ongoing preventive care and further testing to understand if PrEP or PEP is a good option.

Timothy Jackson of the AIDS Foundation Chicago says that wouldn’t be a mandate for pharmacists.

Many hope this proposal can help Illinois reach zero new HIV cases by 2030. Sponsors argue the legislation could specifically reduce transmission for black women, members of the LGBTQ community, and anyone without health insurance . Jackson stressed that HIV can impact all genders, ages and racial groups.

“We talk about PrEP in a very abstract way and most of the time PrEP is mainly for the LGBTQ community. But that’s so incorrect,” Jackson said. “PrEP is for anyone who is currently having sex. Period.”

Pharmacists could also give patients a list of primary health care providers and local clinics if they don’t have a doctor. The plan has won support from medical providers, HIV advocacy groups and Equality Illinois among dozens of others.

“Passing House Bill 4430 is momentous because we are truly changing the lives and circumstances of many Illinois who have too often been left behind and left behind,” said Rep. Kelly Cassidy (D-Chicago). “This victory illustrates our power to change once we engage the entire community, from medical providers to community advocates.”

Jackson said it was unfortunate that more Republicans could not support the plan to help have equitable access to care for many people in their districts. However, he noted that the current political climate has led to many concerning debates.

“It’s all so divisive,” Jackson said. “We’ve seen the laws in Florida and Texas, Alabama and many others. It really doesn’t help that it’s election season. Unfortunately, some people have made ridiculous claims about what this bill does and what its purpose is. But we had champions who stood up on both sides of the aisle.

Sen. Jason Barickman (R-Bloomington) was the only Republican in both chambers to support the proposal.

House Bill 4430 is expected to arrive on Governor JB Pritzker’s desk soon. The plan would go into effect on January 1, 2023, if Pritzker signed it.

Manchester United’s class of 92 stars have suffered an £8.5m loss to Salford City over the past two years