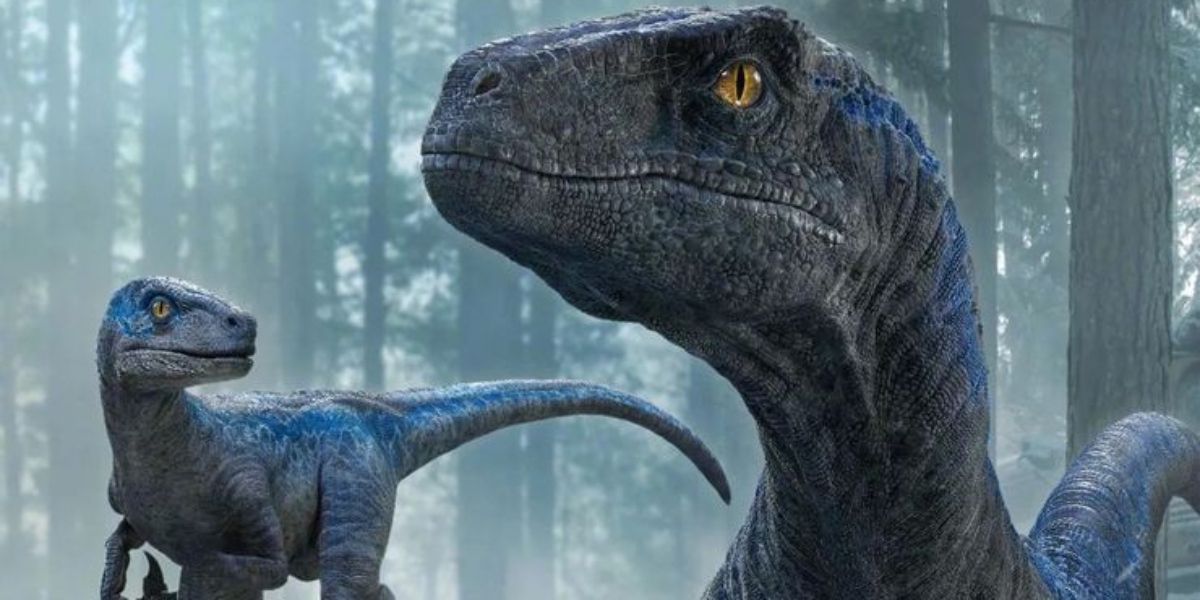 With dinosaurs roaming free in the continental United States, it stands to reason that anyone trying to survive or fight the epidemic of prehistoric reptile clones would need some training from an expert. That’s what actor Chris Pratt gave his co-stars in a recently released promo for Jurassic World Dominion.

The clip shows Pratt in Owen Grady’s costume, training Isabela Sermon’s Maisie and Sam Neill’s Dr. Alan Grant to tame raptors. Pratt himself shared the clip on social media, writing, “I heard someone say once… ‘Looks like Owen is trying to get the raptor to clap his hands.’ He added, “There is an explanation why Owen used this technique to control his raptors. It creates the illusion that he is a larger, more dominant animal.”

The training can be useful for the casting of Jurassic World Dominion, who will be up against a variety of new raptors in Universal Pictures’ upcoming film. Not only will there be feathered variations of the franchise’s most iconic dinosaurs, but some of the most recognizable, like Blue, will have children, one of whom debuted in the most recent jurassic world trailer. It is unclear how Blue adapted to having children.

The next installment in the Jurassic World franchise will bring the three original characters from jurassic park with the cast of jurassic world. Seems like a fitting way to end, not just the trilogy, but the franchise, which star Pratt recently suggested. Domination would do.

In a recent interview, Pratt explained, “You know, when you go to a fireworks show like 4th of July or New Years, there’s always the finale? You’re waiting for it, and then boom! And you say, ‘Oh! That’s it! That’s the finale!'” He continued, “I feel like the whole movie is like that. the sixth Jurassic movie, it’s the end of this franchise.”

Jurassic World Dominion is set to hit theaters on June 10.

Narayan Liu (/Nəraɪʌn Lɪʊ/ in IPA) is a feature and news contributor, and junior editor at CBR. From Hong Kong, currently based in Sweden. These days, Narayan writes about movies, TV shows, comics, and video games, or anything related to The Witcher. He does this while studying language, culture and communication at Linnaeus University. You can follow him on his blog (narayanliu.wordpress.com), on Twitter (@Narayan_Liu) or contact him directly at Narayan(dot)Liu(at)gmail.com.