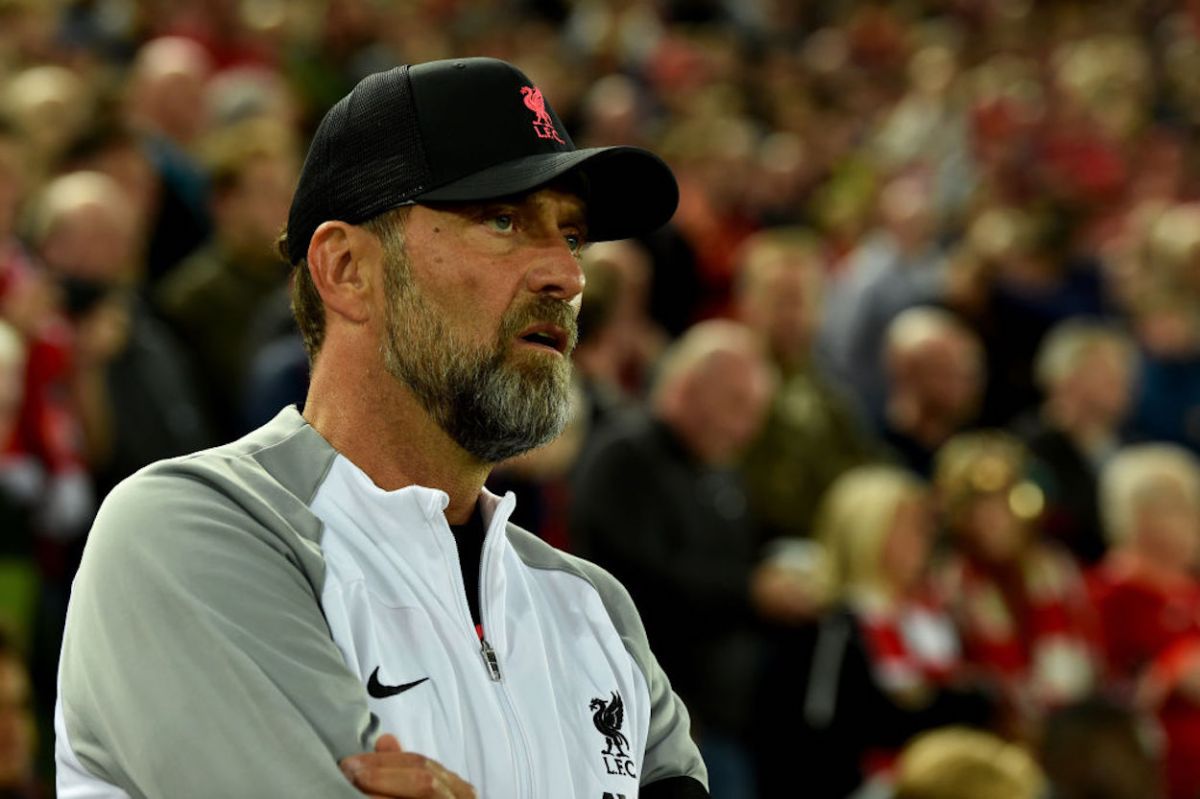 During his time at Liverpool, manager Jurgen Klopp became one of the main characters on the English football scene. Beyond his work on the training ground – it’s impossible to say the German hasn’t transformed the Merseyside club – he has also proven more than capable of showing emotion and give a catchy quote. Take one of his responses after beating Ajax in the Champions League as a perfect example of that.

On Tuesday, news broke that Chelsea owner Todd Boehly had publicly questioned whether the Premier League could take a page from American sport and hold an all-star game. Klopp, who has always spoken of the challenges presented by a busy schedule, was unsurprisingly unimpressed.

By now, most football fans know that Jurgen Klopp tends to wear his heart on his sleeve. This leads to emotional celebrations on the sidelines and the occasional candid post-game quote. On Tuesday, we had the latter.

As mentioned above, Todd Boehley, speaking at SALT New York, said the ‘Premier League can learn a lesson from American sport’ (h/t Athleticism) and held a North-South All-Star Game to raise funds for the rest of the football pyramid. Asked what other owners think of the idea, he noted that “everyone likes the idea of ​​more revenue for the league” and suggested that “there’s a real cultural aspect to it, I think evolution will come.

While the word evolution admittedly suggests a change over time, Klopp shows what the idea of ​​ownership comes up against.

“He’s not waiting long,” the Liverpool manager said after beating Ajax. “Great. When he finds a date for that, he can call me. He forgets that in big sports in America, these players have four-month breaks, so they’re pretty happy to be able to do some sport during these breaks. It’s completely different in football.

The German, however, is not done there.

“Did he also want to bring the Harlem Globetrotters,” Klopp asked the gathered media. “I’m surprised by the question, so please don’t judge my answers too much, but maybe he can explain to me at some point and find a suitable date. I’m not sure people want to see this. Imagine this, [Manchester] United players, Liverpool players, Everton players, all in one team. It’s not the national team. … Interesting game. All the guys from London together. Arsenal, Totenham. Great. Did he really say it? Interesting.”

While Klopp raises valid (and consistent) concerns, we shouldn’t pretend the Premier League is a pure bastion of sport.

To be fair to Klopp, he’s pretty consistent. He has often taken issue with football’s busy schedule and how TV deals can force teams to play with as little rest as possible. With that in mind, it’s only reasonable for the manager to wonder when a hypothetical All-Star Game would fit.

That being said, let’s not be naive and suggest that the Premier League is pure sporting heaven where an American-style business idea would never catch on.

“I guess the first thing to say is that the Premier League as a concept has been borrowed almost entirely from American sports,” Andrew Mangan wrote on Arsblog. “David Dein, one of the league’s co-founders, has already talked about how he based a lot of the idea of ​​the breakup on his experiences in America, the NFL, etc. The bright lights, the razzmatazz, improving stadium facilities like food and drink, and even in terms of TV coverage Where do people think ‘Monday Night Football’ comes from?

As he wrote later in the piece, the genie is out of the bottle now. The Premier League already dominates Europe, at least from a financial point of view. The match list is already compressed due to a Winter World Cup. Fans are already at the mercy of television offers.

Through this lens, is a star game really an amazing idea? (I would also say that concerns about rival players preparing for exposure together are overblown and shouldn’t really be considered in this debate, but that’s a whole different conversation altogether.)

In conclusion, I defer once again to the words of Mangan:

Here’s the problem: I think we should be open to all good ideas that improve the sport and, pardon the expression, the ‘product’ that is the Premier League – but that’s not it. This is another idea that is all about the money, and nothing else. Then again, I guess you could say that’s entirely what the Premier League is and has become, so who knows?

At this point, only time will tell how things unfold. While it’s pretty clear where the public sentiment lies, it remains to be seen if it really matters.