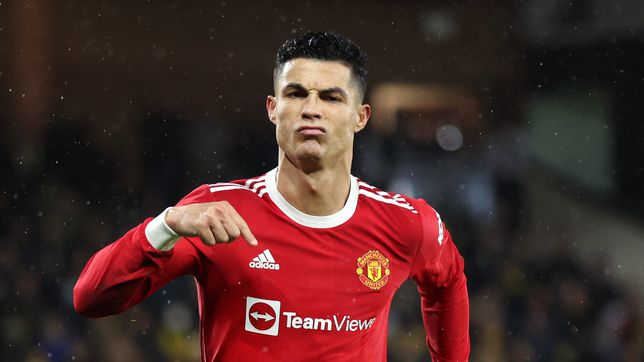 Ahead Cristiano Ronaldo will not take part in Manchester United’s pre-season preparations todaythe BBC reporting that the 37-year-old will be absent for family reasons.

United players who took part in International Week in June were due to return to training today, but the BBC’s Simon Stone said the Red Devils have accepted Ronaldo’s reason for failing to show up at the club’s training ground in Carrington.

Cristiano Ronaldo is unlikely to return for pre-season training today due to family reasons. This was accepted by @ManUtd.

According to widespread reports in the British media this week, Ronaldo asked United to listen to offers for him this summerjust a year after joining the Premier League club.

Bayern Munich, Chelsea and Roma are among the clubs that have been linked with the former Sporting CP, Real Madrid and Juventus star’s move.

Frustrated with lack of transfer ambition

Last month AS revealed the Portugal captain was growing increasingly frustrated with United’s lack of transfer activity ahead of next season as the 20-time champions of England look to catch up at the top of the the Premier League under new head coach Erik ten Hag.

United are said to remain eager for Ronaldo, who scored 24 goals in 38 appearances last season, to see the last 12 months of his two-year contract.