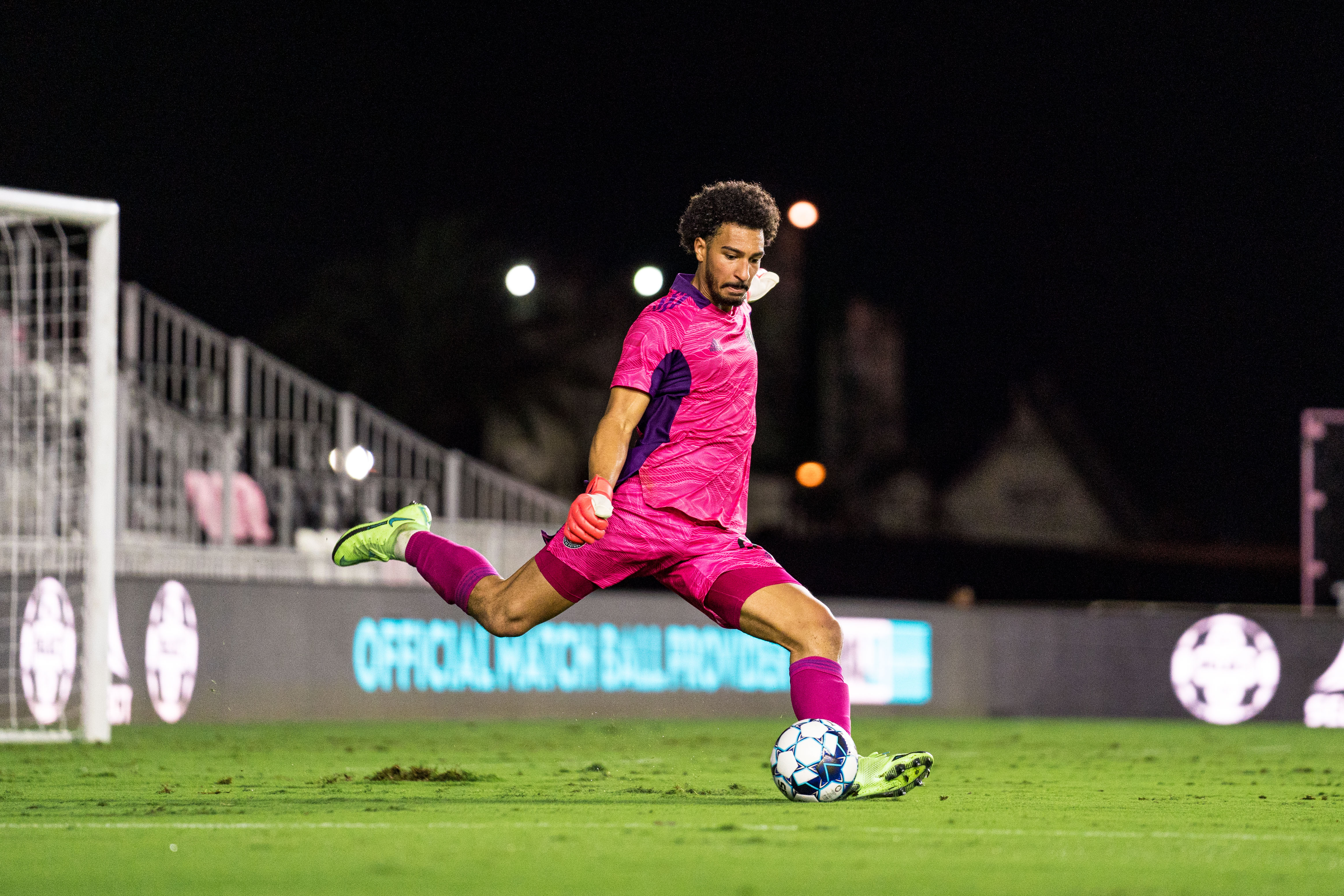 Fort Lauderdale kept control of the game in the first half, edging the visiting team in terms of possession. Notably, an early error from North Texas SC’s Mark Salas in midfield freed Braxton Najib for a run into the box, but he was tackled by a lagging defenseman.

Shortly after this move, two attempts were made at midfielder Drew Hardin. Hardin on two occasions actively found punctual crosses of his teammates; a smooth pass over an opponent from Romeo Beckham and later a deep cross from Noah Allen in the left wing. However, the match remained scoreless after 45 minutes of play.

In the 55th minute, however, North Texas created the only goal of the night as Kalil ElMedkhar rolled down the right side of the box, charging side-to-side with a defender before hesitating, then quickly delivering a low cross. to his teammate. Gibran Rayo who scored the goal, giving the visiting team a 0-1 lead.

Fort Lauderdale would continue to dominate possession for the remaining second half and prepared for a handful of chances to tie the game. In the 76th minute, Allen’s corner found his teammate Aimé Mabika surrounded by defenders, as the center-back delivered a powerful header that went right past the goal and out of play. The final play, in the form of a George Acosta’s free kick, gave the home side the best chance to score in the closing minutes of the game as Acosta’s attempt rocked the post and veered to the right side of the box, alerting defenders to clear the dangerous game. At the final whistle, the score remained at 0-1.

Fort Lauderdale CF’s next game is one final game on the road as the team look to wrap up the 2021 campaign, playing against Toronto FC II at BMO Training Ground on Friday, October 22 at 4 p.m. ET.