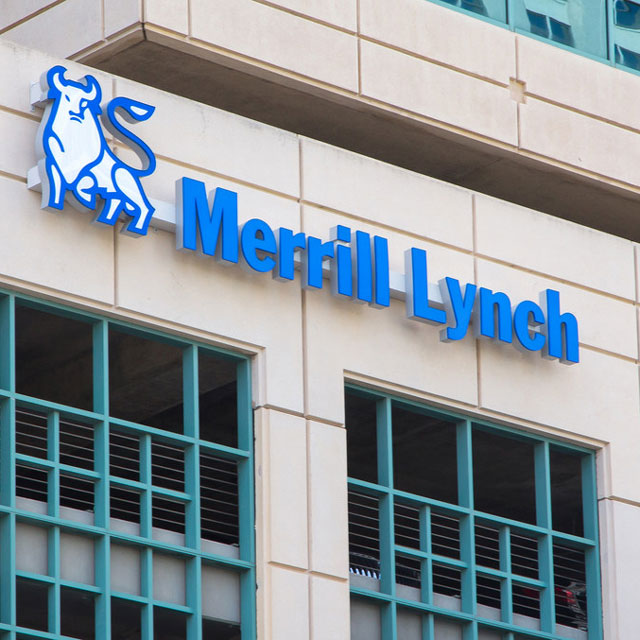 What do you want to know

Industry recruiters polled by ThinkAdvisor this month were split on whether the wirehouse’s new, shorter training program will successfully meet that same standard and achieve the company’s recently stated goal of have 1,000 graduate trainees each year once it reaches its scale.

Historically, Merrill had hired approximately 2,000 advisors into its training program each year.

What your peers are reading

“The Jury is Out”

In recent years, companies in the industry have struggled to “find the secret sauce” to best train people to become consultants, according to Danny Sarch, president of staffing firm Leitner Sarch Consultants.

The new program is “interesting and different,” he told ThinkAdvisor in a phone interview. But “the jury is out” and it’s “far too early to say whether it’s going to be successful or not,” he said.

The old model used by the company, in which interns made cold calls maybe “200 times a day in the hope of connecting to a few people” willing to buy a municipal bond over the phone is a “laughable model in the world today with caller ID and suspicion of everyone,” Sarch said.

This is why the company has moved away from cold calling in recent years. Since then, Merrill has been trying to find a more effective formula for training advisers, and its new program is the latest attempt, Sarch said.

“I think the industry needs them and I wish them luck,” he said. “Merrill has the advantage that the new training program” is based largely on the “branch broker model”, in which customers at branches of parent Bank of America are referred to advisors and who serves ” almost like a farm”. system” for the company, he noted.

Even though Merrill has 1,000 advisors graduating from the training program after one year, the key question is how many of them will still be with the company two years later, Sarch said.

Another challenge: Many people won’t trust a young person to manage their money. It is therefore unrealistic to expect many to succeed quickly, he said.

Meanwhile, some advisers are retiring later than in the past, he said, noting that younger advisers might grow impatient in the meantime and flee the firm.

Merrill is “firing high,” he said, adding, “I give them credit for trying. But I’m sure internally they recognize that only a certain percentage of those [1,000] will be successful. But those who do may be the future of the organization.

Agreeing with Sarch’s skepticism, Tim Welsh, president of Nexus Strategy, told ThinkAdvisor that it’s “just a hard way to train someone when you put a sales target on top of a professional development program. “.

With Merrill’s new program, “there’s probably a little more education, a little more mentorship,” according to Welsh. “But it’s not that different from what they had.”