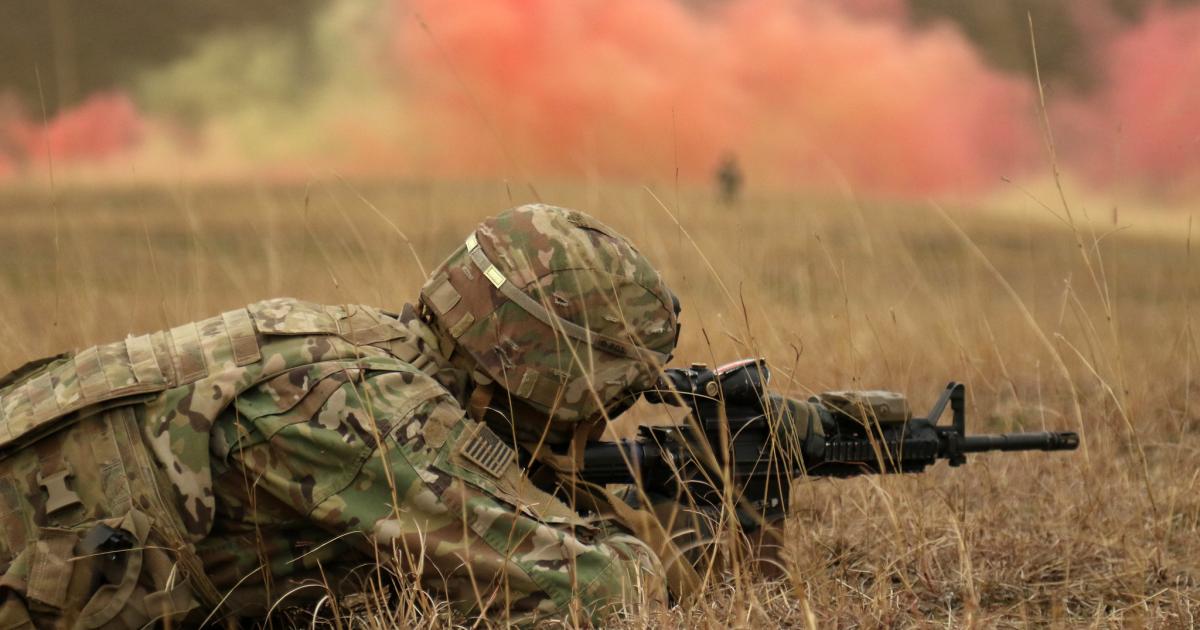 Military misplaced priorities: Lack of recruiting is more of a problem than climate change

The word “incongruous” immediately came to mind last week when two headlines appeared around the same time regarding the US military.

Last week, the Army Times reported that as of the end of fiscal year 2022 (September 30), the Army had fallen short of its final authorized strength by 20,000 troops.

The army was allowed to have an active duty strength of 485,000 soldiers in 2022, but due to serious recruiting problems ended the year at 465,600 instead. This is a bona fide crisis for a shortage like this has never been seen in the modern army, and if it continues it will result in a greatly reduced force.

Similar challenges are seen in the Army National Guard and Army Reserve.

The second news headline, which appeared on the same day, trumpeted news of the military’s release of its new climate strategy implementation plan. Stating that climate change is an “immediate and serious threat to the national security of the United States,” the 50-page plan details all the methods the military will use to combat climate change, including enforcing hundreds millions of dollars to build microgrids, without greenhouse gases. power plants and the commissioning of a fleet of 100% zero-emission non-tactical vehicles by 2027.

Reinforcing the message, Army leaders appeared simultaneously at a think tank event to announce the wisdom of the climate plan.

The same week the military misses its recruiting target — a direct measure of its health — it released a major announcement announcing the release of its climate change plan.. The climate plan, clearly the result of months of hard work, represents an incredible organizational effort.

It’s an effort that, to an outside observer, apparently should have been applied first to its current recruiting crisis, as opposed to management establishing climate-related training programs, mandates to use only sustainable construction materials and experiments to manufacture all-electric tactical vehicles (howitzers and armored personnel carriers).

Perhaps we should take comfort in knowing that even if the military is collapsing in size and capability, what remains will produce at least less carbon dioxide.

Certainly, the people producing “climate change implementation plans” are not the same people who would develop strategies and plans to reverse declining recruitment numbers. But planners are planners, and the skills they use to write a climate change plan could reasonably be applied to the hiring crisis.

It’s a question of priorities. It is also a question of optics. A popular saying these days is “read the room”. This doesn’t seem to be happening.

At a time when the Army needs the support of the nation the most to persuade young people to join its ranks, it is busy developing climate strategies. What message does this send?

While the military had no choice but to produce a climate plan (this was required by President Joe Biden’s executive order), the content of the plan is that of the military, and some reflect a prioritization of climate ideology on combat skills.

The Army’s plan, among other things, contains the requirement to modify the design of units to accommodate soldiers and civilians who hold “approved climate certificates.”

There is guidance to integrate climate change into “the design of war games and exercises at the strategic and operational level”. And most damning of all is the requirement to “…produce a digital manual of potential collective training modifications at the unit level that would reduce [greenhouse gas] emissions.

Reading between the lines, the Army is considering modifying its unit training programs to reduce greenhouse gases.

Climate change has always been a challenge faced by the military in planning and executing their mission. But a consistent failure by the military to meet its recruiting targets has dire consequences for national security – not in the distant future, but today.

Building a strong national defense is serious and deadly business, requiring a narrow focus on a few key priorities. It seemed to miss last week.

This piece originally appeared in The Daily Signal