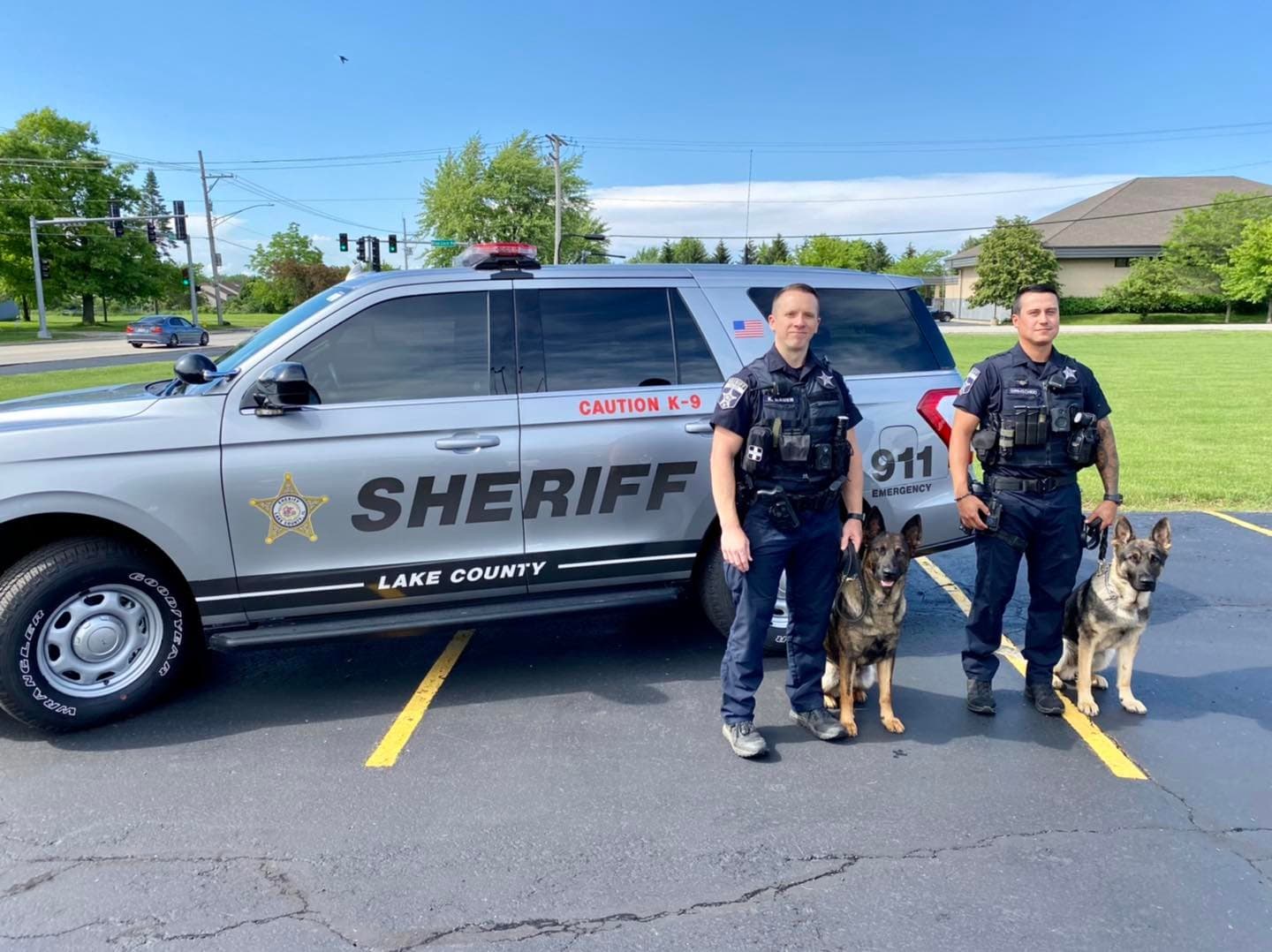 The Lake County Sheriff’s Office said its new dogs, Axel and Echo, graduated from an intense training course at Grayslake and will soon be sworn in.

Both dogs completed their eight-week training Friday at TOPS Kennel in Grayslake, the sheriff’s office said.

“Canines Echo, Axel and their partners Deputy Gauer & Deputy Girmscheid are very happy to get to work! Stay tuned for their swearing-in ceremony! the sheriff’s office announced on Saturday.

The selection of names for the two dogs came after nearly 400 Lake County students submitted name suggestions in March.