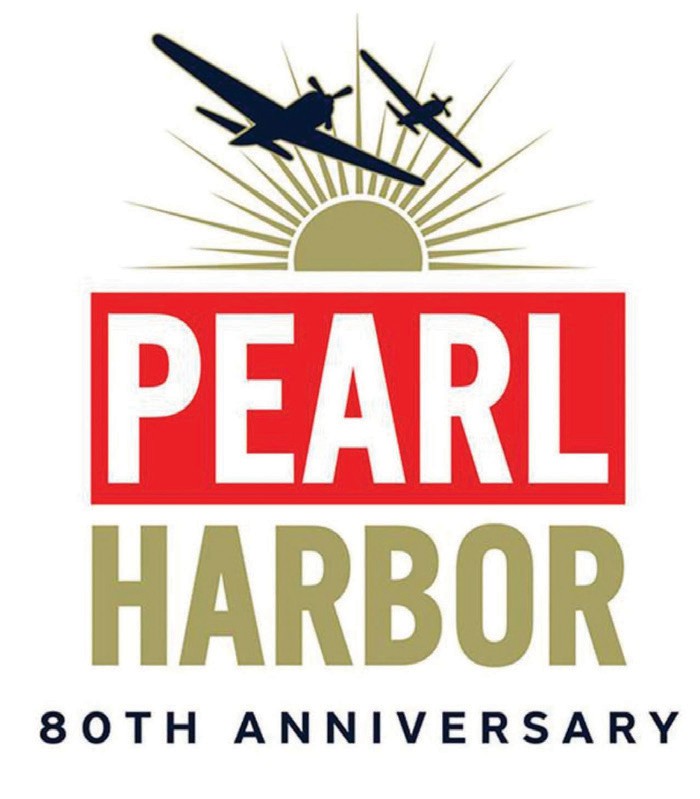 On Saturday, December 4, the SWFL Veterans Alliance will host its 12th annual Greatest Generation and Beyond Tribute to draw attention to two significant events that had a huge impact on the SWFL during WWII – the bombing of Pearl Harbor and the founding of the Civil Air Patrol.

The ‘Naples Keep the Spirit of ’45 Alive’ is normally held on the 2nd Saturday in August to remember the end of WWII and the spirit of patriotism that followed.

World War II boosted the economic development of Florida, which resulted in an increase in population after the war. Once the 29th most populous state in 1940, Florida now ranks third behind California and Texas.

Florida has become a key training site for training soldiers. While many bases established during the war were deactivated at the end of the war, many were transferred under local government control and became civilian airports, and many are still in operation today.

Florida’s involvement in World War II went beyond serving as a training ground. Immediately after the United States entered the war, German submarines began attacking supply ships off the coast of Florida. Many civilians in Florida have seen tankers burn from shore and have even seen submarines on occasion. The counterattack to these attacks came from civilians.

The idea for a civilian air patrol began in 1936, but its formal formation was announced on December 8, 1941, a day after Pearl Harbor.

From March 1942 to August 1943, CAP aircraft armed at 21 coastal patrol bases from Maine to the Mexican border patrolled the waters off the Atlantic and Gulf coasts to deter, signal and prevent enemy operations from sub- German sailors attacking merchant ships. Their success in thwarting submarine attacks and protecting shipping lanes led President Franklin D. Roosevelt to issue Executive Order 9339 on April 29, 1943, transferring the CAP from the Office of Civil Defense to the War Department.

All veterans of all wars and their family members can email [email protected] to register, or call 239-732-5554 for more information. Information can also be found on Facebook at Events: The Greatest Generation & Beyond Tribute. The event is free and open to the public, but reservation must be made. ??

“Socialism” or do it for Montana?