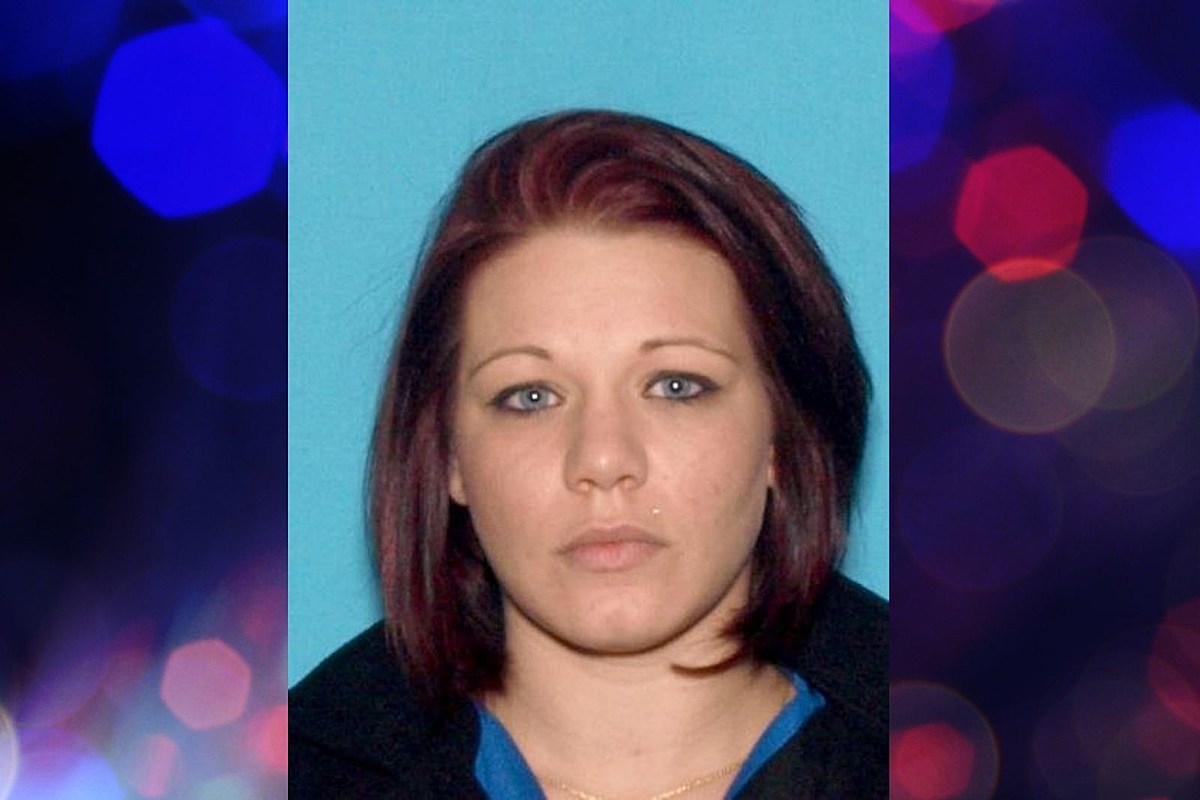 MAPLE SHADE — The identity of the woman who was killed last week in a Route 73 motel room has been revealed.

Investigators are asking for the public’s help in the homicide investigation involving 36-year-old Michelle L. Johnston, who had recently lived in multiple locations in the Burlington and Camden County areas.

The inquest into Johnston’s death began on May 11 just before 11:30 a.m. after officers were called to the Bel-Air Motor Lodge to a report of an unconscious woman.

Johnston’s body was discovered in Room 410. An autopsy performed by the Burlington County Medical Examiner determined the manner of death to be homicide.

But details regarding the cause of death are not being released at this time, according to prosecutors.

Investigators are asking anyone with information about the homicide, or who may have known the victim, to call authorities at 609-265-7113.

Jen Ursillo is a reporter and anchor for New Jersey 101.5. You can reach her at [email protected]

“I can hit the ground running”