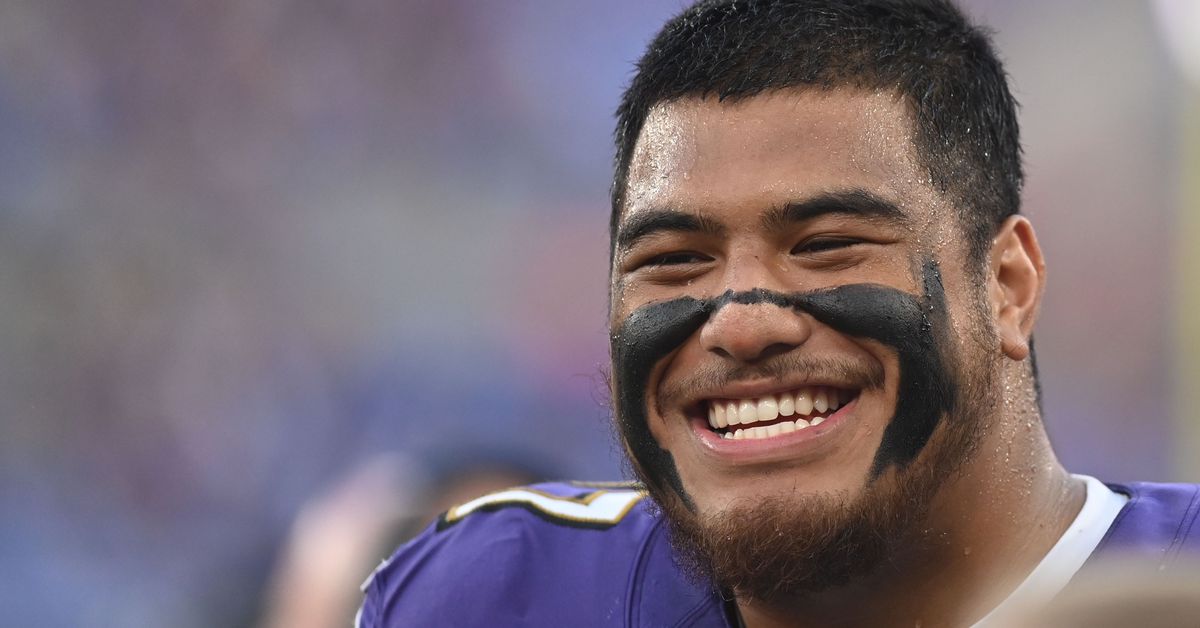 A tough workout for the Ravens offense with a well-competitive defense and chemistry issues that have multiplied. However, the red zone drills worked in their favor. Here are the latest stories from training camp.

With the pads back in place, the intensity of the defense increased and allowed for better competition. For the Ravens offense, it made the defense tougher. At the start of 11 seconds, Jackson watched wide receiver Rashod Bateman on a deep cruiser that beat rookie safety Kyle Hamilton. Jackson’s throw was on target, if a bit difficult to secure, but hit Bateman in the hands before going incomplete.

Jackson had noticeable difficulty throwing today, with several deep shots thrown as he completed his fall and his body momentum was back. It felt odd and uncharacteristic of Jackson’s usual throwing mechanics.

The best connection for Jackson that day was a completion to Bateman on a short route. Cornerback Kevon Seymour took a bad angle and wouldn’t have made the tackle, leaving Bateman running free for the 55-yard touchdown.

Jackson and the offense caught up in today’s competition in the red zone, where Jackson completed 5-for-7 passes with three touchdowns and added one more on the ground.

The first play from the red zone (with everyone at the five-yard line) was a completion by tight end Mark Andrews against cornerback Marlon Humphrey. Two plays later, Jackson trotted to the right side and made it to the pylon with no problem.

Bateman scored on his second target when he cut inside after faking the fade lane against cornerback Robert Jackson. The first target was a fade against cornerback Brandon Stephens who went incomplete. Bateman was angry with officials for not calling for a face mask, although Stephens maintained he did not touch Bateman’s face mask.

Jackson also connected with wide receiver Binjimen Victor in a tight window throw that was arguably his most accurate pass of the day.

During organized team activities and the mandatory minicamp, rookie offensive tackle Daniel Faalele visibly struggled with the heat, humidity and his conditioning. Some feared that Faalele would fail the Ravens conditioning test or miss a few practices to start camp. But on Matchday 1, Faalele trotted around the pitch with his teammates and didn’t miss a practice. On Thursday, Faalele played the second most snaps (63) of any Ravens offensive player against the Tennessee Titans, behind guard Tire Phillips (67). According to offensive coordinator Greg Roman, his improvement is tied to staying with the team after the conclusion of minicamp.

“I really think [Faalele] took a step by staying here after our offseason program and working with our strength and conditioning staff and so on,” Roman said. “[He] really showed some maturity there. I really think it allowed him to come to training camp in much better shape and ready to compete. So, arrow up for him. [I’m] really excited for him.

Faalele shared what prompted the decision to stay at the team facility after the minicamp.

“It was just important for me to stay around the facility, acclimate to the weather, stay in the program and continue to work with it. [head strength and conditioning] Coach [Steve] Saunders,” Faalele said. “I just wanted to commit to myself and my teammates and I want to be at my best when training camp rolls around.”

MLB players have a unique relationship with gloves