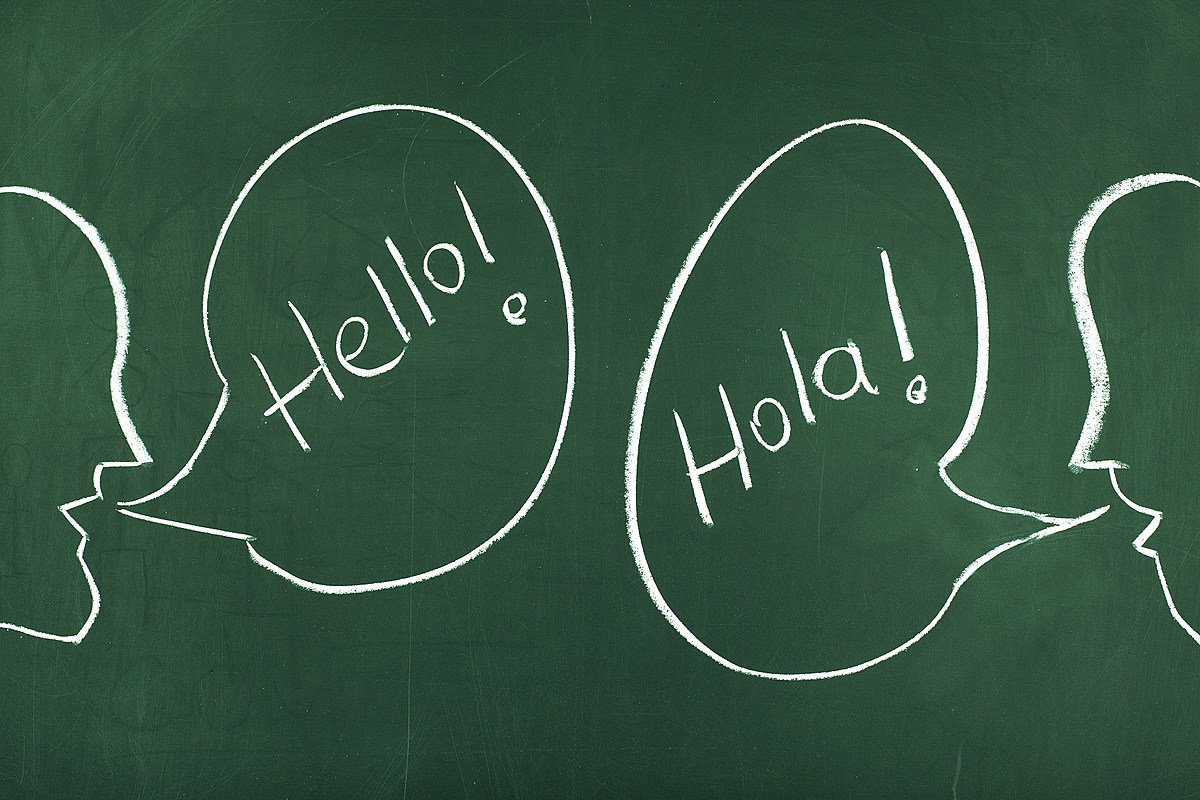 In another attempt at a “righteous signal” and spending your tax dollars, a New Jersey lawmaker is proposing to spend millions on translate government documents into 15 languages in addition to English.

We were joined by State Senator Ed Durr this morning who explained his position on the idea. We agreed that the proposal is absurd.

The millions of dollars it would cost are a slap in the face for businesses and taxpayers who are suffering the consequences of the closures and the impact on our current economy. It is costly, unnecessary and potentially restrictive for immigrant families.

Learning English in an English-speaking country is an essential part of success. The ballots are in English. Road signs. Legal documents. Everything in English. And this is the case throughout the country.

For New Jersey, spending money on change that is incompatible with the rest of the nation makes no sense. Millions of dollars spent on a small minority of people who don’t understand English are a waste of essential resources.

Speaking multiple languages ​​is a gift and something that rightly impresses most people. Why not spend our resources to help legal immigrants learn the language of their adopted country?

Why not create a return on investment by attracting legal immigrants to New Jersey to live and work there by outperforming other states in immigrant education?

Instead of meeting the needs of a small minority who don’t want to learn English, how about offering the possibility to legal and voluntary immigrants to fully adopt the local language?

The challenge is that we have a government in Trenton and Washington that is focused on flooding our country with people here illegally. Literally distributing illegal cross-border commuters on buses to communities across the country.

In New York and California, non-citizens have the right to vote in local electionsand with the Democrats’ all-out assault on anyone proposing voter ID legislation to prove you’re legally eligible to vote, there’s no doubt that many illegal votes will be cast.

The ACLU spokesperson was quoted in a recent article as being in favor of the measure because New Jersey is a melting pot. Not so sure she understands what the concept of a melting pot means. In American terms, the idea is for diverse backgrounds and languages ​​to come together as Americans with a shared culture, language, and civic engagement.

We are already a politically divided country, this division will increase by isolating people by their mother tongue.

If a private store wants to meet the needs of immigrant populations in their mother tongues, that is their choice. But the government should simplify and recognize that English is the language of the United States. It is time for a bill in the Legislature to make English the legal official language of the State of New Jersey.

The above post reflects the thoughts and observations of Bill Spadea, host of New Jersey talk show 101.5. All opinions expressed are those of Bill. Bill Spadea is on the air weekdays from 6-10 a.m., speaking from Jersey, taking your calls at 1-800-283-1015.

Voting for the New Jersey Hall of Fame Class of 2022

These are the nominees for the New Jersey Hall of Fame Class of 2022. They come from all walks of life, spanning generations dating back to colonial times. The nominees span the categories of arts and humanities, business, performing arts and entertainment, public service and sports.

City of Merced, CS Partners with County for Youth Jobs