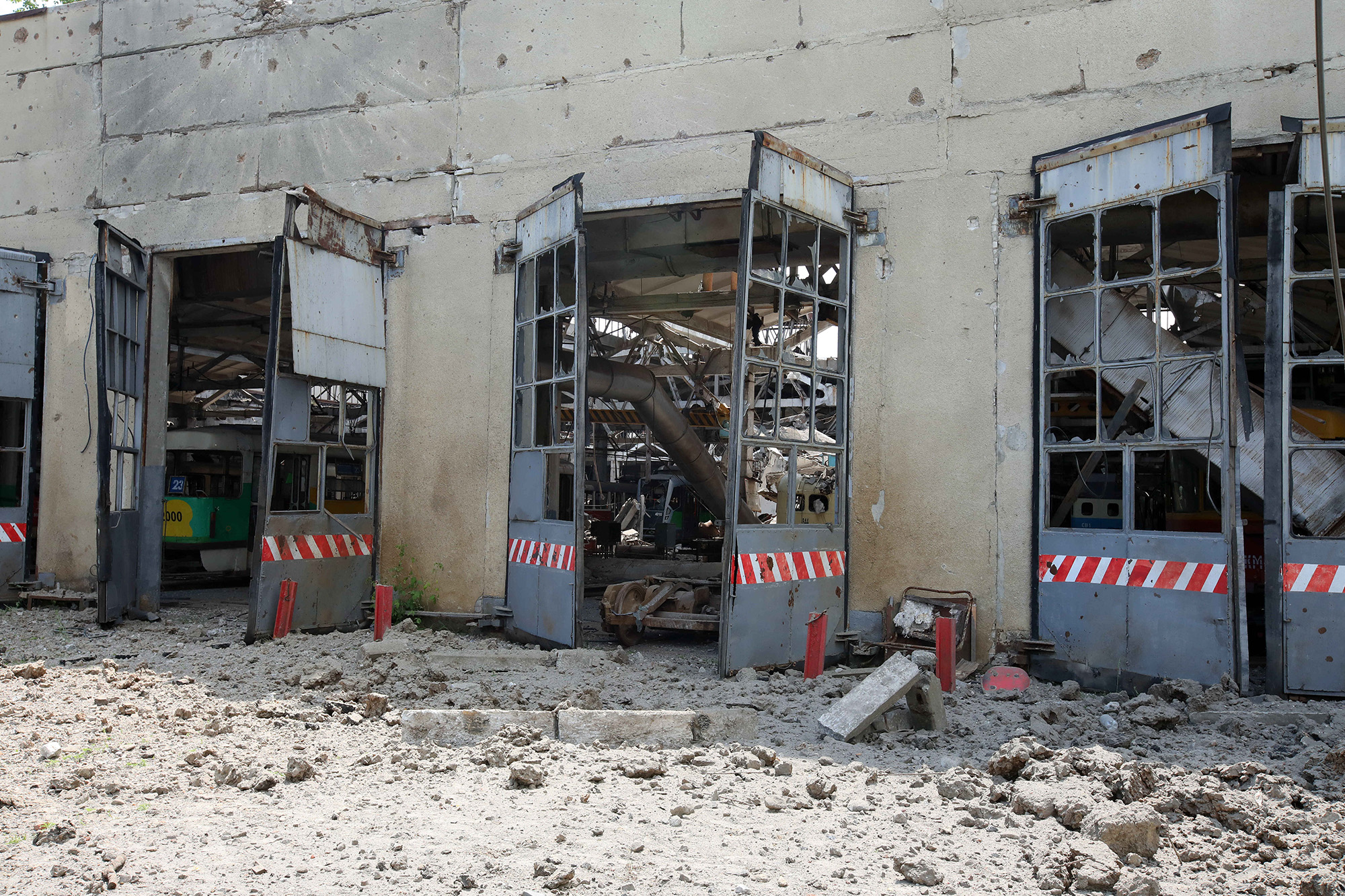 Two US volunteer fighters for Ukraine have been taken into custody by Russian-backed separatists in Donetsk after being captured by Russian forces last week, according to Russian state media.

US citizens Alexander John-Robert Drueke, 39, of Tuscaloosa, Alabama, and Andy Tai Ngoc Huynh, 27, of Hartselle, Alabama, were interviewed by Russian broadcaster RT at a detention center in the so-called Republic People’s Republic of Donetsk (DPR) on Friday, according to a report published on RT.

Disappeared near Kharkiv: The two Americans went missing on June 9 during a battle north of Kharkiv and it was feared they had been captured by Russian forces, according to their families and a fellow fighter.

Video appearances: On Friday, short video clips surfaced on pro-Russian channels and social media appearing to show the men being held at an unknown location. At the time, we did not know who held them.

A State Department spokesperson told CNN on Friday that they “have seen the photos and videos of these two American citizens who were allegedly captured by Russian military forces in Ukraine.”

“We are monitoring the situation closely and our thoughts are with their families during this difficult time,” they said.
“We are in contact with the Ukrainian authorities, the International Committee of the Red Cross and with the families themselves… For reasons of confidentiality, we have no further comments on these cases.”

Separately, an edited video longer than 50 minutes was posted Saturday of Drueke and Huynh being interviewed by HelmCast, a pro-Russian Serbian nationalist YouTube channel.

Donetsk: In the interview, a man behind the camera can be heard revealing the location of their interview when he says “here in Donetsk” when questioning Drueke.

Beaten in custody: Drueke is also asked in the interview if he has any objections to the way he has been treated since his capture and he reveals that he has been beaten on several occasions.

Why their location is important: The whereabouts of Drueke and Huynh is a potentially concerning development. Russia has a moratorium on the death penalty, while Donetsk uses firing squads to execute convicted prisoners, according to Russian state media RIA Novosti.

Foreign fighters: On June 9, a DPR court sentenced foreign fighters, two British citizens and a Moroccan national, to death after accusing them of being “mercenaries” for Ukraine. The unrecognized international tribunal in the DPR said the men had one month to appeal.

Dotted Prisoner Exchange: Hopes that a prisoner swap between Ukraine and pro-Russian separatists could free foreign fighters held in Donetsk have been dashed after Denis Pushilin, the self-proclaimed DPR leader, said such swaps were out of the question.

“The exchange of Britons on death row in the DPR is not under discussion, there is no reason to pardon them,” Pushilin told the independent Russian investigative newspaper Novaya Gazeta on Thursday.

The Donetsk People’s Republic did not immediately respond to a request for comment on Drueke and Huynh’s detention.

CNN chose not to air the videos of American detainees because they show men speaking under duress.