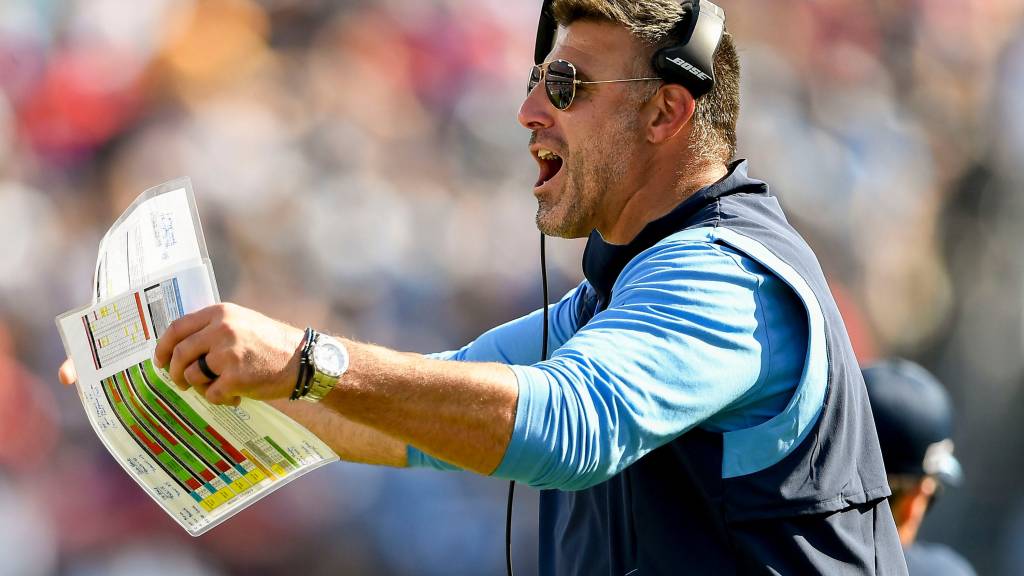 The Tennessee Titans will take their first step toward preparing for the 2022 campaign on Monday.

The voluntary nine-week portion of the offseason program will include team meetings, strength and conditioning, and physical rehabilitation, but no actual field work.

Here’s a look at the Tennessee schedule for Organized Team Activities (OTAs):

The rookie minicamp is scheduled to take place within weeks of the 2022 NFL Draft, which ends April 30, and the Titans will hold their mandatory minicamp June 14-16.

The Titans’ offseason got a little more interesting on Monday morning, as ESPN’s Adam Schefter announced that Tennessee wide receiver AJ Brown would be skipping the infield portion of the Titans program in search of a new one. contract.

Brown isn’t alone, however, as fellow 2019 draft picks and wide receivers Deebo Samuel of the San Francisco 49ers and Terry McLaurin of the Washington Commanders are expected to do the same.