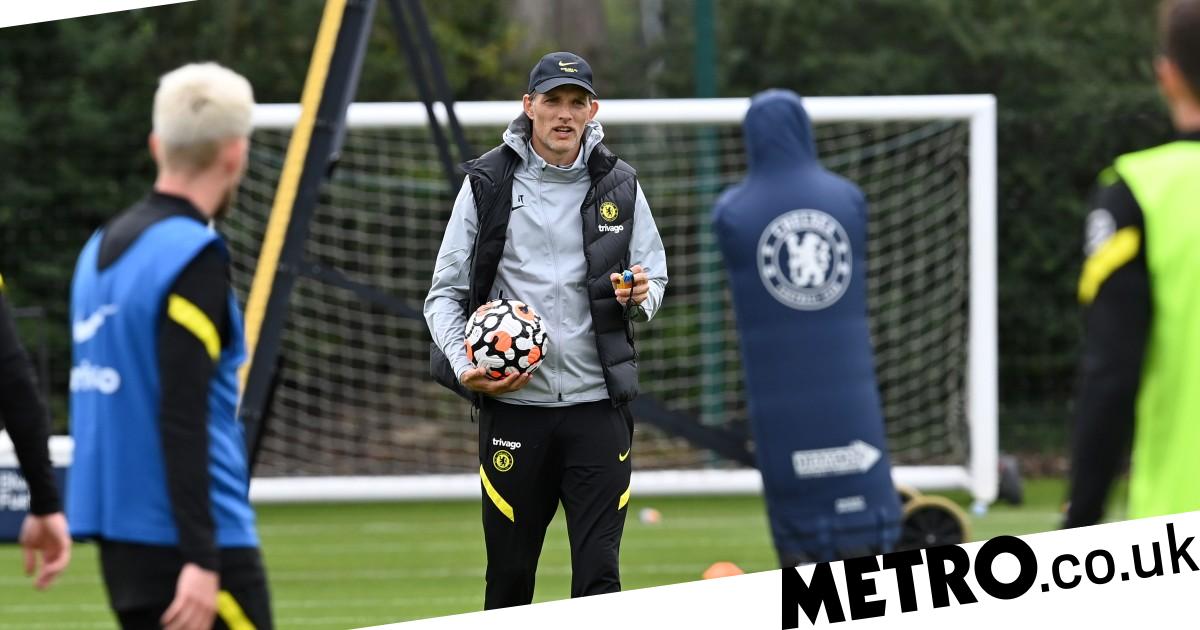 Chelsea filed a request to install ‘Big Brother’ style cameras at the club’s training ground after Thomas Tuchel convinced his board that it was a good investment.

The German has transformed the club’s fortunes since replacing Frank Lampard at Stamford Bridge ten months ago, winning the Champions League and reaching the FA Cup final last season.

The former Dortmund boss is meticulous in his match preparation, often focusing on the smallest details with his team so as not to overlook anything.

It has paid off since his move to Stamford Bridge, but Tuchel wants to stay one step ahead and he has asked his board to install eight mounted cameras at the club’s training base in Cobham so that he can study the sessions of his team.

And the sun revealed Chelsea had made a formal request to local council to install the cameras.

Chelsea have to apply as their training ground is built on a green belt,

“The club are now looking to improve their facilities by installing cameras around several fields, which will allow coaches to provide more in-depth commentary,” wrote planning agent Nancy Stuart in documents filed with the board.

“Technology has played a bigger role in training in a wide range of sports in recent years.

“The installation of cameras in Cobham will allow training sessions to be recorded from different angles and heights.

“This solution is considered to be preferable to the use of drones.

“The program will use cutting-edge camera technology and software to return to the office for immediate analysis.”

For more stories like this check out our sport page.