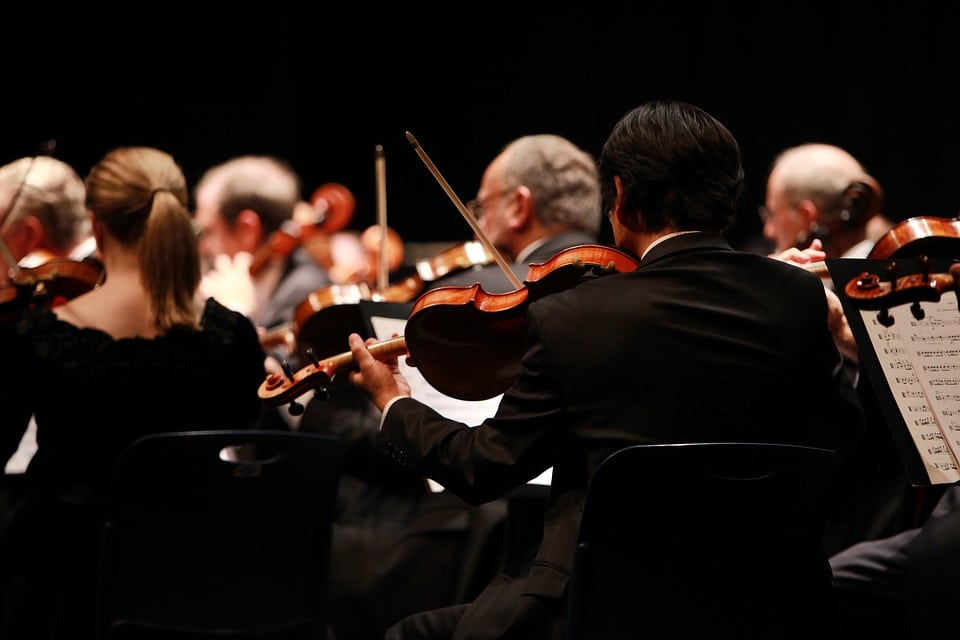 Carnegie Hall has selected 81 young musicians for NYO2 in the summer of 2022, three of whom reside in Santa Clara County. The national program recognizes outstanding young instrumentalists between the ages of 14 and 17 from communities across the county.

The winners, including Daniel Yim (cello, San Jose), Daniel Yoon (cello, San Jose) and Michelle Koo (viola, Palo Alto), are invited to participate in the intensive summer orchestral training residency program in New York and five-day residency in Miami Beach with New World Symphony. The young musicians will perform at the New World Center in Miami and at Carnegie Hall in New York.

“We extend our congratulations to the remarkable teenage musicians who will come together as part of NYO2 as we look forward to another incredible summer of music creation,” said Clive Gillinson, Executive and Artistic Director of Carnegie Hall. “We are thrilled to return to Miami Beach to once again partner with the New World Symphony, with NYO musicians working closely with the NWS Fellows. It is also exciting for us to welcome back conductor Mei-Ann Chen to lead the orchestra as well as to mentor these brilliant young musicians.

Yim, Yoon and Koo are actively involved in the Bay Area music scene.

Koo is co-founder of Bridges of Music and the Apollo Trio. She has been recognized and awarded in competitions such as the Junior Bach Festival, the Northern California Viola Society Young Violists Competition, the Korea Times Youth Music Competition and the United States International Music Competition.