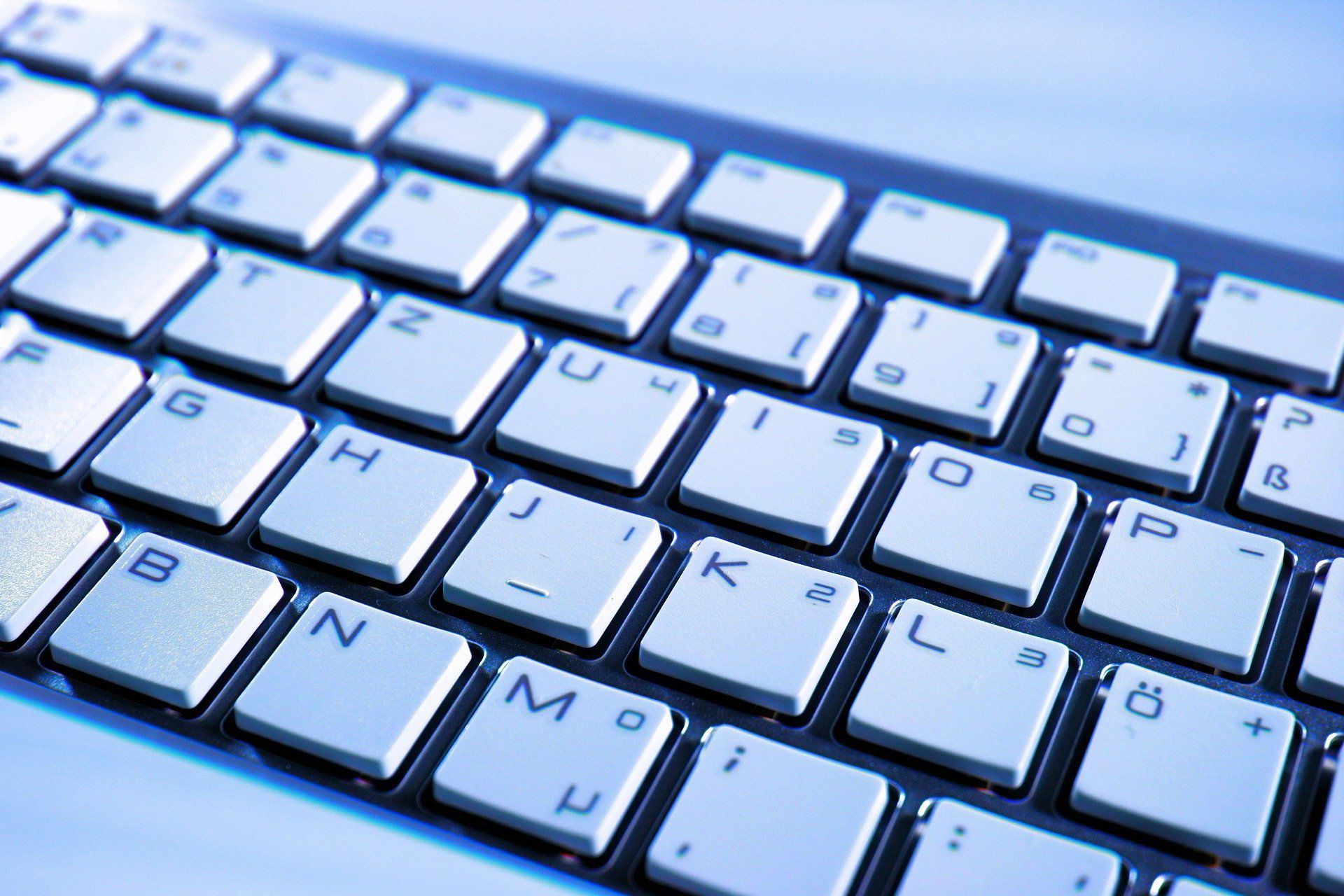 Regarding comments on AVweb

Thank you for your message regarding reader feedback. I agree with you.

I am president of an organization representing the GA flight instructor community. Before, I was a chief instructor for a regional airline. Over the years, so much of the industry’s energy has gone into discussing topics of whether there is a pilot shortage or not, and flight time versus flight experience requirements for the hiring airline pilots. These discussions can quickly polarize, logic is lost and no one wins.

We are all aviation ambassadors. I suggest we focus our energies on providing quality training at all levels, maintaining a culture of professionalism, and creating pathways to yes for future Airmen. If we do, everyone wins.

Keep up the good work and best wishes for success.

I have just read with relief Tim Cole’s announcement that AVweb will no longer tolerate the growing lack of civility in the Comments section.

I read AvWeb with pleasure since its creation. Until recently. The annoyance of the Comments section caused me to read less and seriously consider unsubscribing.

Even today, some commentators used the section for politically irrelevant shots… and to criticize Tim’s announcement. May they be less welcome here. And maybe AVweb to once again become the best online source for all things aviation.

Thanks (and Tim Cole) for the comment post. I am a former pilot and am currently heavily involved in the aviation industry.

Recently, I was getting very close to bailing on this site. I was so shocked by the toxic comments about our current Sec of Transportation – nothing substantial but calling it out because of its privacy and how terrible the government and FAA are. I showed these comments to my 18 year old daughter, shaking my head as I was embarrassed about aviation and what it seemed GA had become since I was active. However, later when I went to show my wife, I saw that the comments had disappeared. It showed that you all have standards and that you keep the discussion on the subject.

Thanks for the bold statement on how comments will be handled in the future. I will continue to review AVweb daily and share news and updates with my colleagues and stakeholders. We hear you all. Thanks.

Hearing aids for flying: RIC models are worth trying

It’s a good article. I am not (yet) a pilot and I am a mobile technician for Gulfstream Aerospace. I have been deaf since I was one year old. I wear a pair of super powerful Resound in-ear aids. They are Bluetooth compatible. My job is to use an accessory called MultiMic. Basically I can take any audio source, connect it to the MultiMic and it will stream directly to my hearing aids via Bluetooth. I always wear the headset for the microphone and use an adapter to connect the MultiMic to the audio jack. My ears sound like I’m plugged directly into the audio panel. Many other hearing aid manufacturers offer Bluetooth accessories to enable this for their respective hearing aids. Hope this helps a fellow airman. Thanks!

I fly a Cherokee Six with Bose A20 headphones and Phonak hearing aids. All I have to do is use my smartphone to turn the hearing aids down to minus two or minus three and the feedback is gone. If I forget to turn them down before putting the headphones on, there’s a reminder tone (feedback screams) to remind me. Most modern good quality hearing aids are wirelessly adjustable. My suggestion is that if you need hearing aids, spend the extra money and buy some good ones that have a wireless setting.

Even though I’m not there yet, I anticipate that I will be in a few years. If you ask my wife she says I need it now. What?

This is a good article for me to start researching and keep an eye on progress. Fortunately, the cost is now included in many insurance plans. Health insurance too. Hopefully this will allow new research and new products to benefit everyone.

I don’t find hearing aids (OTE in my case) to be a plus in terms of clarity when using my Lightspeeds, so I put up with the hassle of removing and replacing them while hoping to avoid forgetting them, to drop them or lose them.

I think back to communicating using the old cabin speakers (and a handheld mic). Most of them were only marginally intelligible, even to young ears. I, and probably most of my contemporaries too, would never be able to handle this now. Noise-canceling headphones live up to GPS as an innovation of the past few decades.

Poll: What is your main fear in terms of an accident?