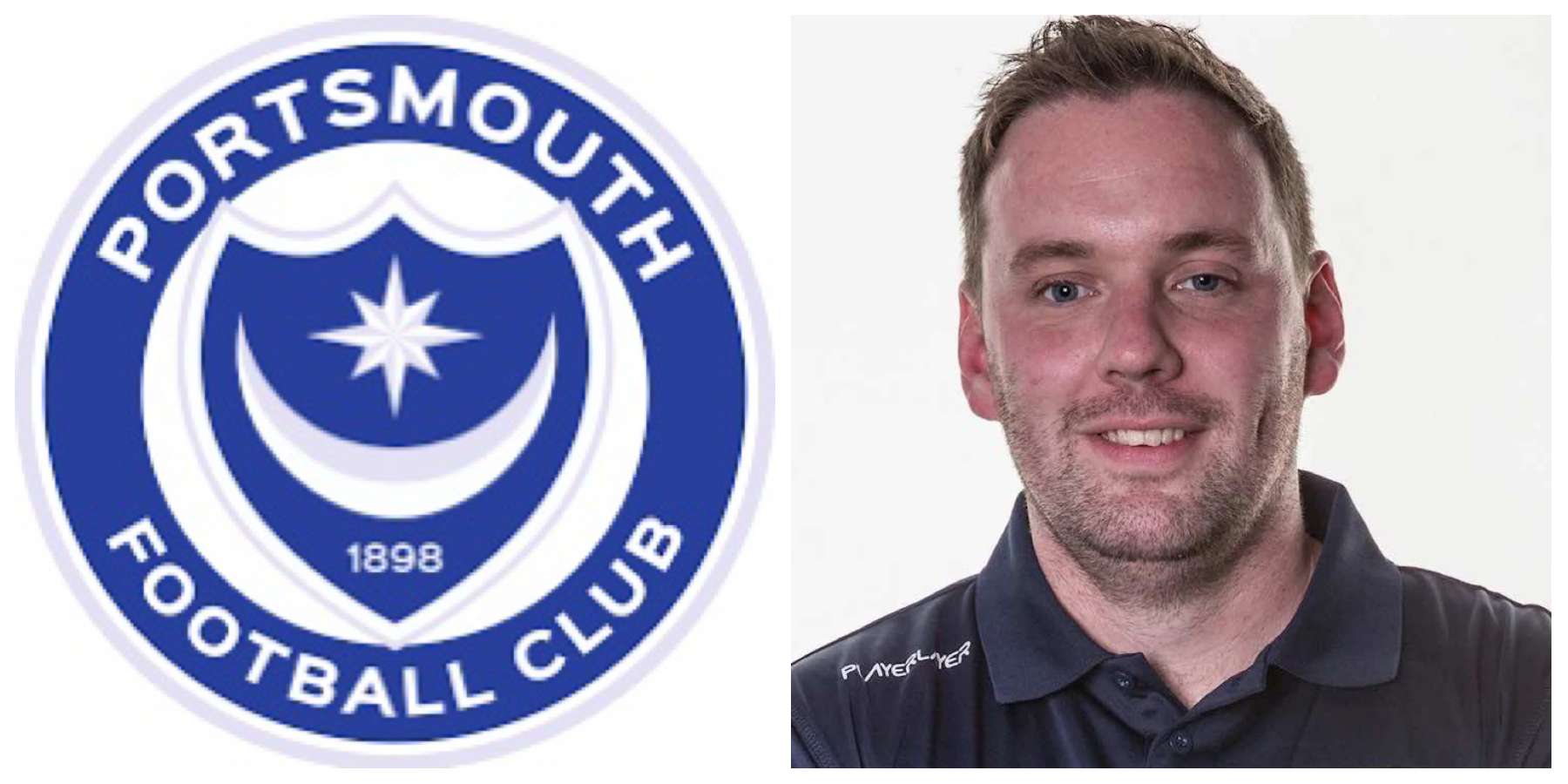 RICH HUGHES left Forest Green after four and a half years to become sporting director at Portsmouth.

The 34-year-old joined the club as head of recruitment in May 2018 and was promoted to director of football a year later. During his time at the club, they reached the Ligue 2 play-offs twice before winning the title last season.

“He is used to identifying emerging talent who have found success in the professional game. It was also important that he shared our vision and moved to Portsmouth with his family, which underlines his commitment.

“We felt it was important to put the process on hold over the summer, but we have met a lot of people over the past few weeks. Richard was someone we always had a lot of admiration for and he has the qualities and credentials we were looking for.”

However, Forest Green chairman Dale Vince was unimpressed with how Portsmouth secured the appointment.

“This is an opportunity Rich wanted to take and we never stand in the way of our employees, our staff or our players,” Vince said. “We appreciate everything Rich has done during his time here and wish him well in this next step.

“The rules are clear – clubs must not approach staff or players from other clubs until they have written consent. Portsmouth again ignored this rule. They approached Rich before asking permission let alone before to get it. This aspect of football has to change.

Forest Green said the “recruitment process for the club’s new director of football is now underway”.