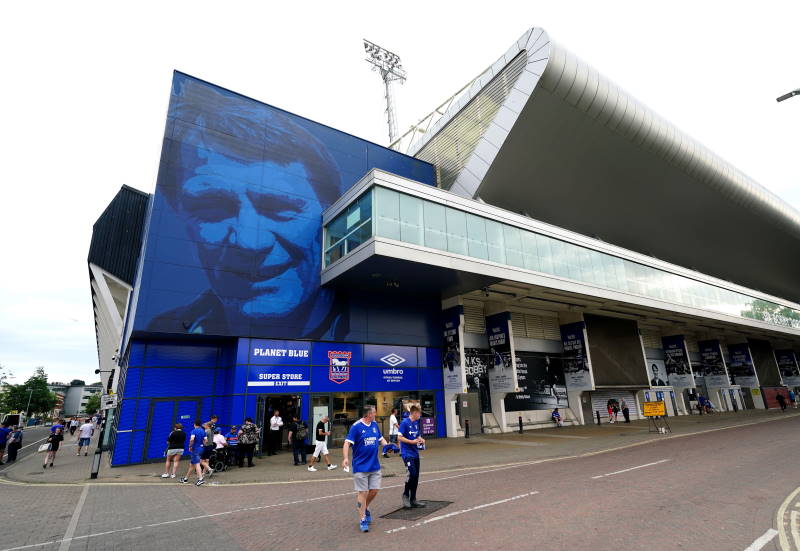 Ipswich Town striker Conor Chaplin has revealed training under Kieran McKenna is so hard and intense that the team feel well prepared during games.

Tractor Boys sit second in the League One table this season with 30 points from 13 games, just one point behind Plymouth Argyle.

McKenna’s side are unbeaten at Portman Road this season and have won three straight since losing to Plymouth on September 25.

Chaplin, who has made all 13 league appearances while scoring six times this season, believes the Blues have struck the right balance and insisted Ipswich had solved their goalscoring problem from previous seasons.

The 25-year-old striker revealed that every day on the training ground the Ipswich side train with such intensity that when facing their opponents they feel well prepared and at ease.

“I think we have a very good balance now this season,” Chaplin told the East Anglian Daily Times.

“We tightened things up defensively last year and it was very difficult to score against, but now there are.

“We work on things every day in terms of patterns of play, possession and possession, the way we want to do things.

“It gets to a point where the games are easier, in some ways, than the practice sometimes.

“Training is so tough, with the intensity and quality that you come up against, that it’s really tough.

“So the games sometimes become a bit more comfortable, physically and mentally, because we are so well prepared for them.”

Next, McKenna’s side will face Mark Kennedy’s Lincoln City on Saturday at Portman Road.