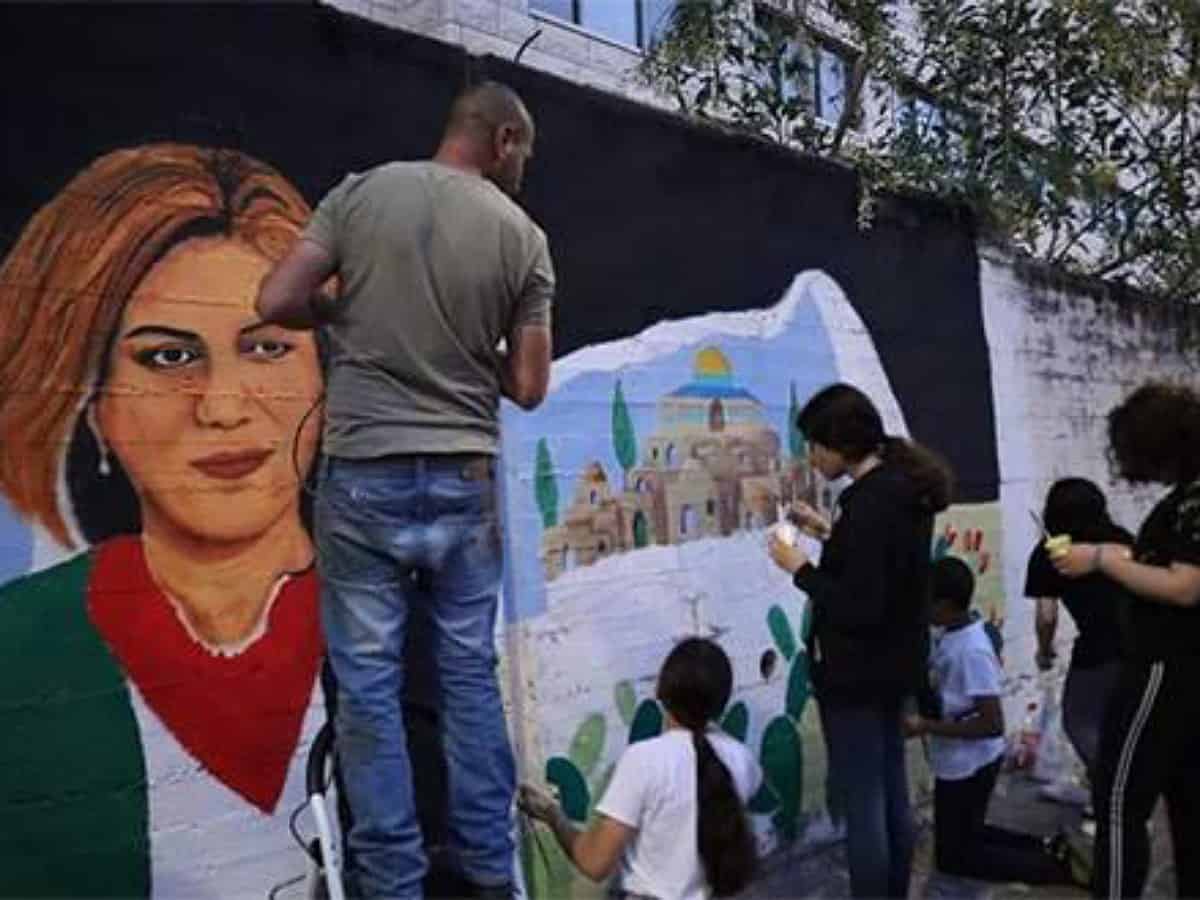 Akleh lost his life when he was shot in the head during his fieldwork in the northern West Bank city of Jenin.

The training program, which was launched in 1995, was renamed the Shireen Abu Akleh Training Program for Palestinian Broadcasters and Journalists. Around 200 Palestinian journalists have participated in the program since its inception.

The announcement was made by Stéphane Dujarric, UN spokesperson who said that Abu Akleh “had a distinguished career in journalism spanning a quarter of a century”.

“She was a trailblazer for Arab women and a role model for journalists in the Middle East and around the world,” Dujarric said. “His legacy and his bravery must be cherished, our colleagues in the Department of Global Communications said.”

On May 27, the Palestinian investigation concluded that Abu Akleh had been “murdered” by an Israeli soldier with a 5.56 millimeter armour-piercing bullet fired from a Ruger Mini-14 rifle.

On Wednesday May 11, Israeli occupying forces assassinated Palestinian-American journalist Abu Akleh as she traveled to cover the situation and developments in Jenin camp.

Colleagues and people present among the citizens tried everything to save her and transferred her to the Ibn Sina specialized hospital in the city, but her death was announced after the failure of resuscitation attempts.

Shireen Abu Akleh was born in Jerusalem in 1971 and was one of the first field correspondents for the Qatari channel Al-Jazeera, which she joined in 1997. She holds a bachelor’s degree in journalism and media from the Yarmouk University in Jordan.

What makes a good coach? – The Irish Times