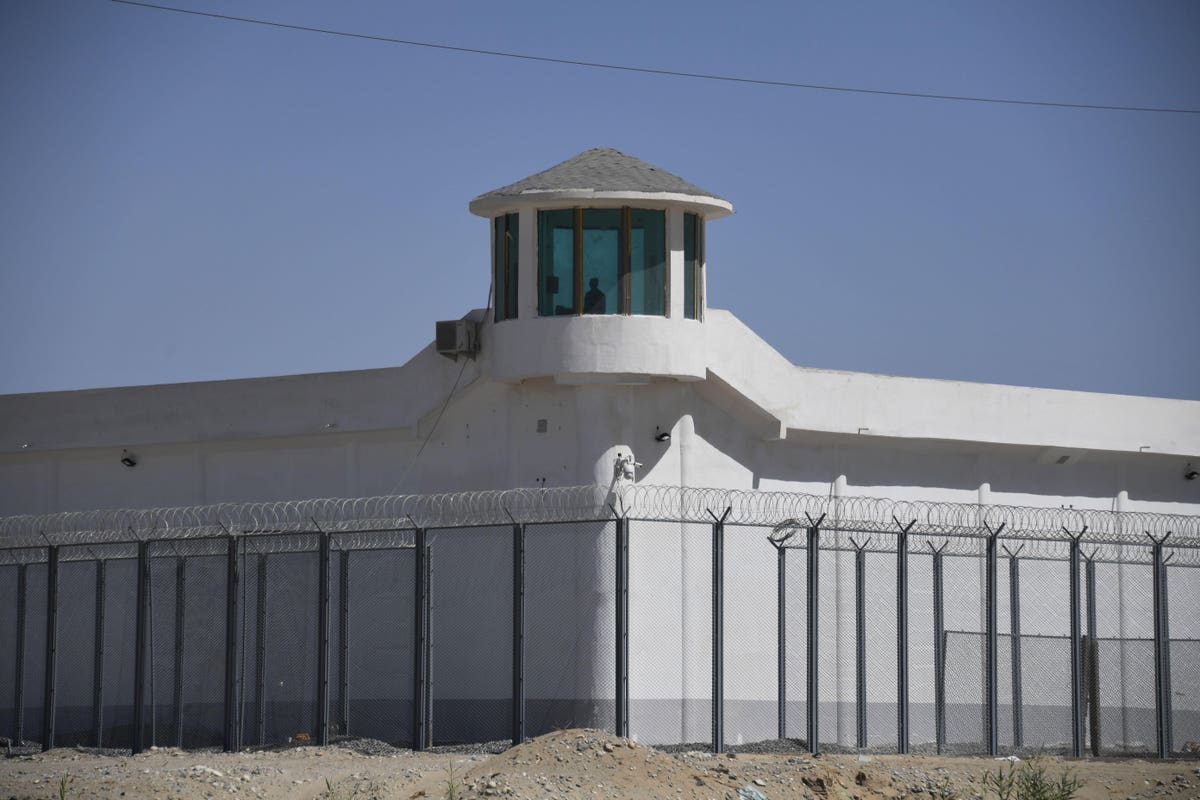 The UN visit to China has let down the victims who have once again been silenced. Michelle Bachelet’s trip to China marks the first time a UN human rights commissioner has had access to China since 2005. However, as the trip was highly choreographed, none of the “access without hindrances” requested by the UN, the visit only helps state propaganda. The UN visit was agreed in response to reports of serious human rights abuses in Xinjiang, China, and in particular atrocities against Uyghurs and other Muslim minorities. The UN visit began in mid-May 2022, with little information on the scope of the investigation, powers of the investigative team and terms of reference, among others.

On May 28, 2022, following her visit, the United Nations High Commissioner for Human Rights Michelle Bachelet declared that it was not a survey of Chinese human rights policies. This ultimately means the design of the visit prevented Michelle Bachelet and her team from conducting an investigation. Indeed, Chinese President Xi Jinping never intended to grant unfettered access to the UN team. It is clear. According to Bachelet, she spent two days in Kashgar and Urumqi, and “met with a series of officials, including the Chinese Communist Party secretary of the Xinjiang Uyghur Autonomous Region (XUAR), the governor and the vice-governor in charge of public safety, among others [and] visited Kashgar Prison and Kashgar Experimental School, a former Vocational Education and Training Center (VETC), among others. However, she also pointed out that she was “unable to assess the full scale of the VETCs”. This again means that she was not given full and unhindered access and was only shown what the government wanted her to see.

Bachelet further formulated the concerns on the situation of Uighurs and other Muslim minorities in Xinjiang following counter-terrorism and de-radicalization measures – the official line of the Chinese government’s justification of the appalling treatment of Uighurs amounting to genocide and crimes against humanity. She added that “the application of relevant laws and policies and of any mandatory measures…must be subject to independent judicial review with greater transparency in judicial proceedings.” It is highly unlikely that such dependent judicial review would be possible in a state that goes so far in its “counter-terrorism and de-radicalization measures” and covers them by all means. Bachelet added that she hoped the visit “will encourage the government to review a number of policies to ensure that human rights are fully respected and protected.” Considering China’s human rights heritage, this hope is unfounded.

The painful diplomacy press conference did not deliver what one would expect given the nature and severity of human rights abuses in China. Bachelet said the Chinese government has agreed to regular engagements with the UN Human Rights Office and to establish a working group to facilitate substantive exchanges and cooperation between the two. However, once again, the agreed solution leaves out a crucial detail – the involvement of victims.

If Michelle Bachelet is to give voice to victims, the mantra that the UN Human Rights Council often repeats, several things must happen now. First, Michelle Bachelet must work with the victims and their representatives and ensure that she gathers new evidence of the situation of Uyghurs and other Muslim minorities. Bachelet must give voice to the victims rather than aiding state propaganda. Second, she must now publish her report produced before the failed visit to China. Third, the UN must establish a mechanism to monitor the situation and collect and preserve evidence of human rights abuses in China that could help with the monitoring that Bachelet calls for. The UN Human Rights Council must recalibrate its approach to China so that it does not silence the victims.