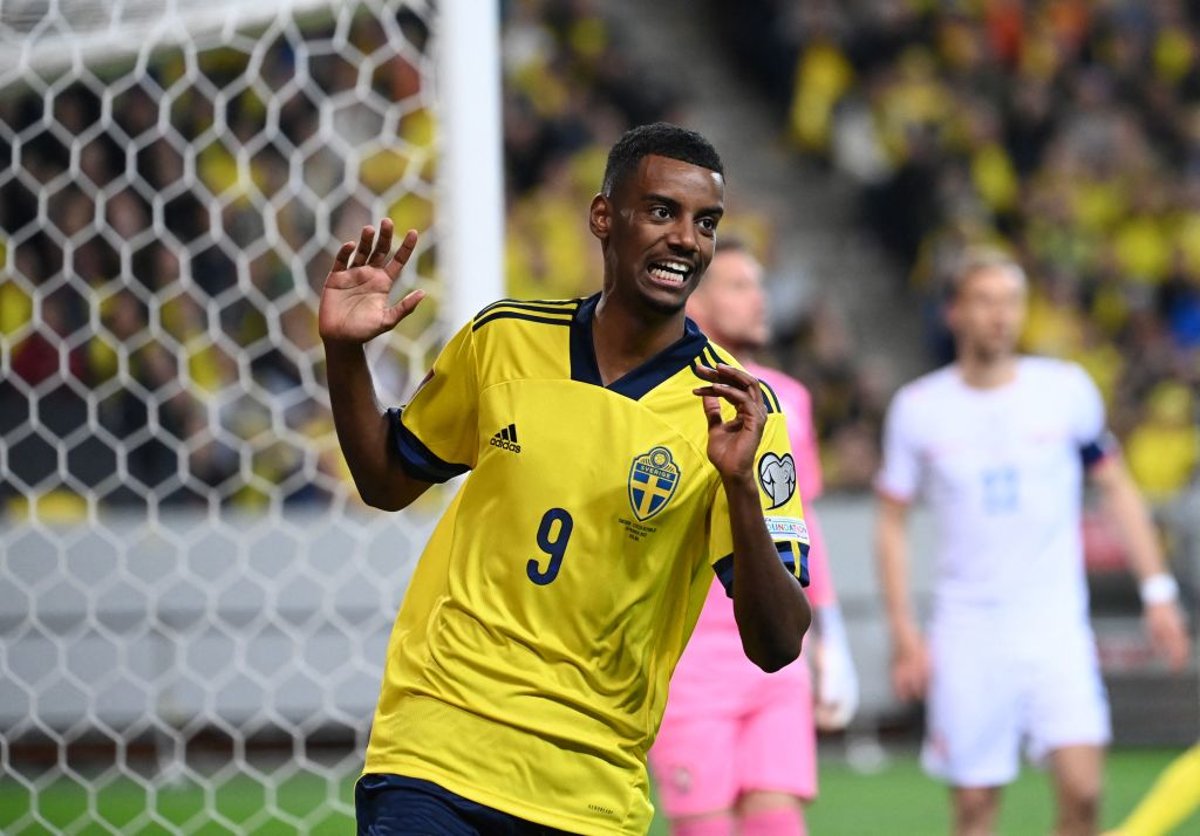 The Sweden international arrived at the club’s training base in Benton earlier this afternoon after flying in from San Sebastian.

The Magpies have agreed a £58million deal with Real Sociedad as part of the build-up to last night’s second round Carabao Cup win over Tranmere Rovers.

Newcastle United are set to sign Alexander Isak from Real Sociedad for a club record fee. (Photo by JONATHAN NACKSTRAND/AFP via Getty Images)

Isak is on Tyneside to complete medical tests and other formalities before officially becoming a Newcastle United player.

Previously, a deal for Isak seemed out of reach due to the numbers involved, but United have reached a compromise with Sociedad.

The fee will smash the club’s previous transfer record. It was Joelinton’s £40m arrival from Hoffenheim in 2019.