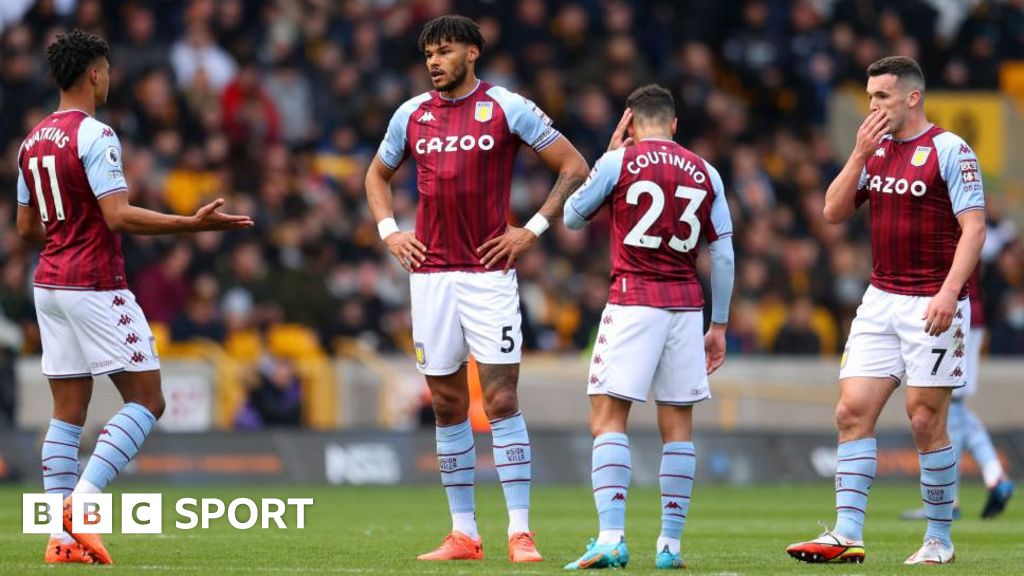 “We all left with regret and frustration”

Steven Gerrard says it was a “collective” issue that led to Wolves losing the Premier League last time out.

Villa were beaten 2-1 by their West Midlands rivals, after a Jonny strike inside 10 minutes and an Ashley Young own goal before half-time.

But the Villa boss believes Saturday’s game against Tottenham provides the perfect opportunity for them to iron out those issues.

“It was a collective, as far as this game is concerned. We are all in the same boat and we only came back at half time. We all left with regrets and frustrations.

“Tomorrow gives us the opportunity to try and get out of the blocks faster and try to find a 90 minute performance – that’s what we need if we’re going to find the result we want.

“That’s always the case if you’re preparing for a game, especially a local derby, and you’re on the losing side of that game, and you’re not giving the best version of yourselves, of course, you will leave frustrated.

“The good thing about football is that the next big game is just around the corner and I’ve seen the reaction I expected from the players.

“I also gave them the last message of the week and it’s not to leave it on the training ground. Let’s see it at Villa Park tomorrow and try to give our supporters a performance they will be proud of.