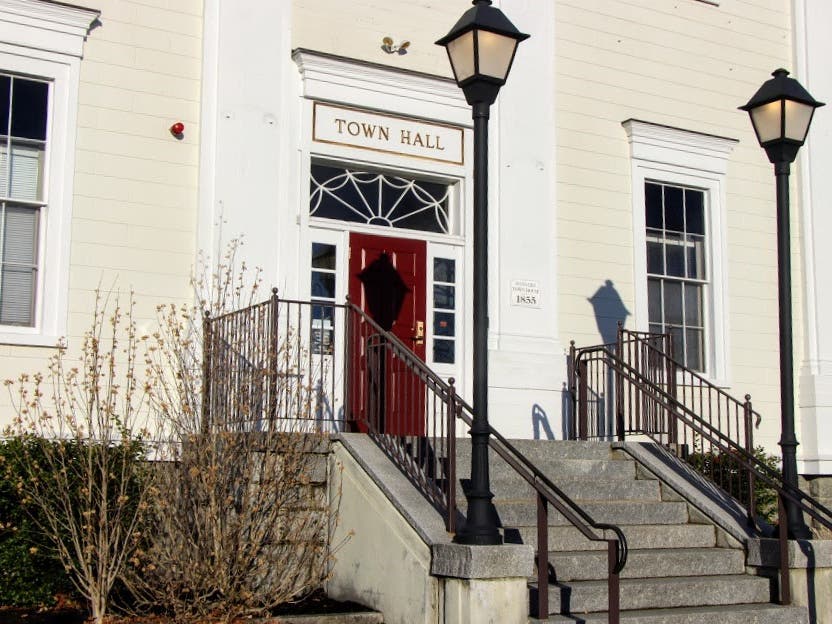 “We will continue to denounce hateful acts”: the director of the city of Danvers

DANVERS, MA – Danvers City Director Steve Bartha said the city will continue to notify residents of incidents involving hateful behavior and graffiti after school and city officials said more earlier in the week that they “would no longer release statement after statement whenever a similar incident is discovered and / or reported.”

Officials said at the time that there was growing fear that “the constant attention created by doing it just isn’t encouraging the same thing anymore,” but Bartha clarified later in the week that doesn’t mean that the city or school district would try to hide the incidents from residents. .

“Incidents like this will also continue to be shared with the public through appropriate channels, including a public database that will allow the community and officials to track, quantify, see patterns and learn from. findings as we collectively work to design training, plan events and develop programs to reduce and eliminate these kinds of incidents in the first place, ”Bartha said.“ We expect this database to go live on the city’s website in January. “

The homophobic graffiti found at the Pickering Street softball field on December 18 was the latest in a long line of incidents involving hateful or biased language, behavior and graffiti unearthed across the city and school district.

“The incident mentioned in Monday’s statement was the discovery of a homophobic message written in marker on an upper seat of the metal bleachers on Pickering Street,” Bartha said. “The post itself was reprehensible. It is not known whether it was written recently or if it was just reported, but shortly after its publication on Sunday it was photographed, removed and an investigation was launched. been open.

“Incidents like this will continue to be treated with the urgency and delicacy that they require – and appropriate actions will be pursued, whether it is to punish the perpetrators, to support the victims, to facilitate the restorative justice, or a combination thereof. “