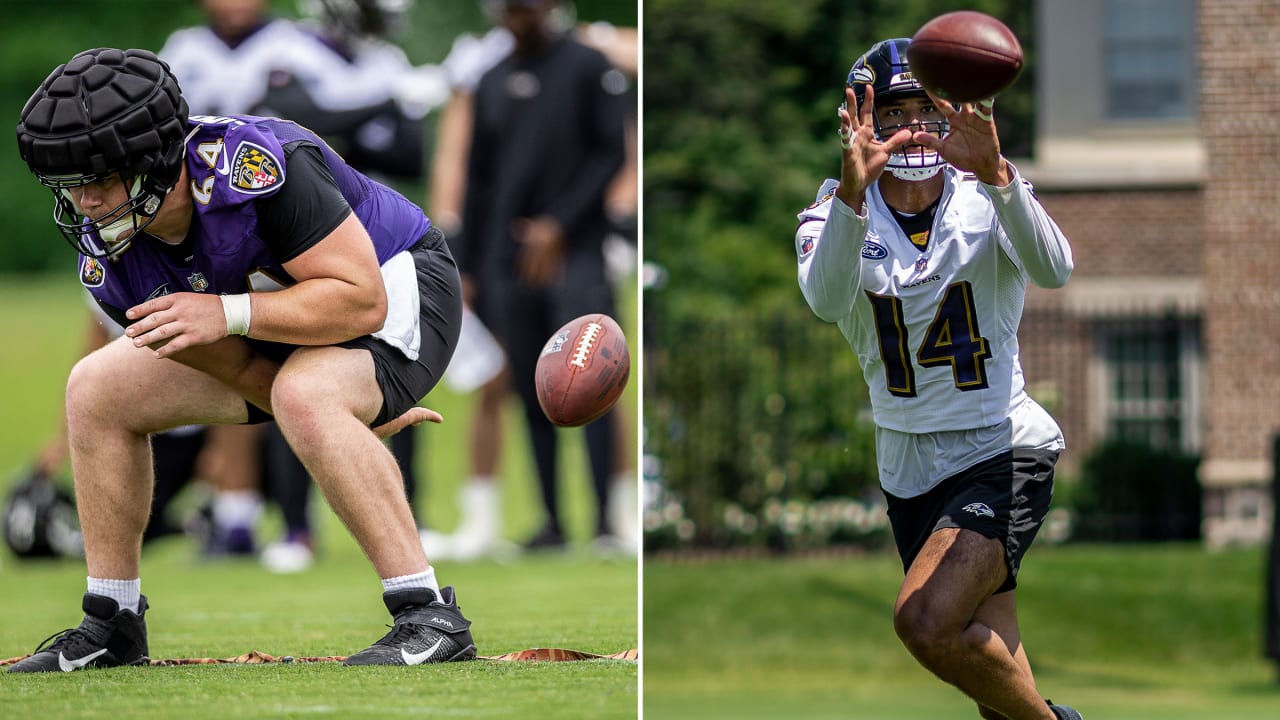 Which Ravens Rookies will have big roles this season?

Jordan Stout, the first punter selected in the draft, will succeed recently retired Sam Koch,[comma] who is now a special teams consultant.

Sixth-round pick Tyler Badie is already showing his versatility as a runner and receiver out of the backfield. He has a chance to factor in running back rotation, especially if JK Dobbins and Gus Edwards haven’t recovered from knee injuries in time to be activated for Week 1. If Badie is in the mix, the Ravens could easily have at least nine recruits. in uniform for the season opener against the Jets.

The two rookies facing the biggest challenge to making an immediate impact are second-round outside linebacker David Ojabo and fourth-round offensive tackle Daniel Faalele. Ojabo tore his Achilles tendon during his Pro Day on March 19 and will not be ready at the start of the season. The Ravens believe Ojabo will play at some point this season, but his timing is uncertain.

Faalele is an intriguing prospect at 6-foot-8 and 380 pounds, the heaviest player in modern NFL Combine history. That’s much lighter than 426 pounds, which was Faalele’s weight when he signed up at Minnesota. However, Faalele worked through some training at the mandatory minicamp and needs to show that his conditioning has improved during training camp.

“Daniel looks good,” head coach John Harbaugh said. “He’s a young boy, he’s a big man. I saw some of the things you were talking about [him] getting in shape, and yes, he’s working his way into some sort of NFL-like conditioning as a tackle. »

Harbaugh will learn even more about the rookie class during boot camp, when the pads turn on for what can be long and grueling days. But he is impressed with the potential of the rookie class.